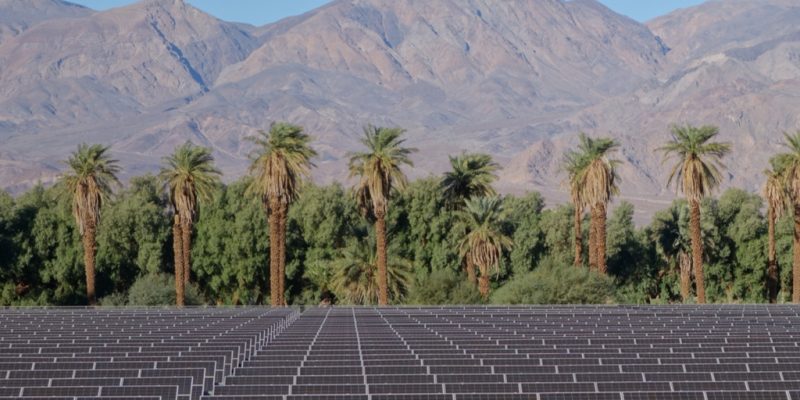 The Tunisian government has just selected several independent power producers (IPPs) for the implementation of a solar project to produce 70 MWp of electricity from 16 photovoltaic solar power plants.

The results of the call for tenders for the development of a solar project have just been published by the government in Tunisia. The objective of this project is to inject 70 MWp into the Tunisian national electricity grid through the construction of 16 new solar power plants in the country. At least six solar power plants with a capacity of 10 MWp each will be built, as well as 10 installations of 1 MWp.

The 1 MWp facilities will be built in Ajim Djerba, Sidi Bouzid, Tataouine, Gabès, Kairouan and Médenine. Several companies have thus been chosen to carry out this project. This is the case of the French company Akuo Energy, which joined forces with HBG Holding and Nour Energy to install a solar farm in Gabes in the south-east of the country. The Tunisian government has also chosen the consortium formed by Hatem Mabrouk and Bot Energy to build a solar power plant in Médenine, again in the south-east of Tunisia.

The project is part of a broad plan by the Tunisian government to exploit its renewable energy potential. The government of this North African country has thus decided to build a large solar power plant in the governorate of Gafsa. With an expected capacity of 120 MWp, the project is being developed by a consortium formed by the French company Engie and the Moroccan company Nareva.