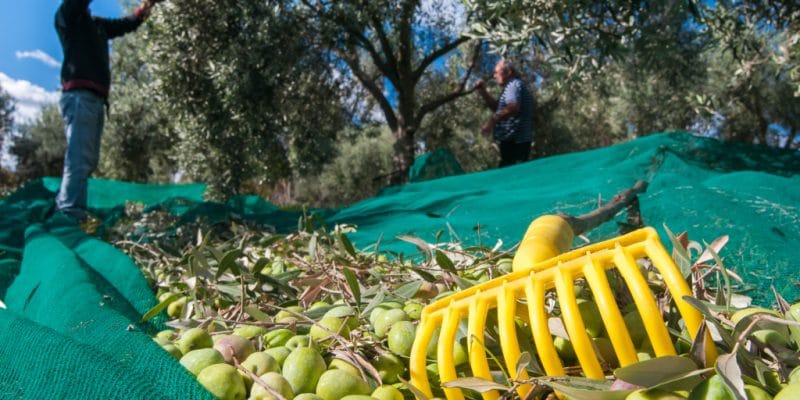 The International Finance Corporation (IFC), the subsidiary of the World Bank Group in charge of financing the private sector, has just approved a loan of 22 million dollars in favour of the CHO Group. The Tunisian olive oil producer will also be supported in the implementation of eco-responsible olive growing practices.

Good news for the CHO Group. The Tunisian olive oil producer has just obtained a loan of 22 million dollars from the International Finance Corporation (IFC), the subsidiary of the World Bank Group responsible for financing the private sector. The loan to CHO will help meet the group’s working capital needs. The financing will also enable the company to invest in new olive oil production equipment.

The agreement between the CHO group and the IFC also concerns the strengthening of collaboration between olive growers. In this context, IFC will support small-scale farmers working with the CHO Group in adopting sustainable practices. The support will include training in the use of sustainable farming practices and micro-irrigation techniques.

This part of the agreement is particularly important in a North African context marked by water stress, which encourages the adoption of practices and techniques that allow water savings. “Tunisia’s agricultural sector employs more than 13% of the country’s working population, making the olive oil industry a key sector in Tunisia’s rural economy,” says the IFC. The CHO group directly employs 720 people and supports around 140,000 farmers in its supply chain.

According to the bank, led by Senegalese Makhtar Diop, the adoption of sustainable practices will strengthen the resilience of small farmers to climate change. In addition to optimising resources in olive production, sustainable techniques must also be adopted in the processing of the raw material. This is because, according to the European Union, olive oil production can have considerable environmental impacts, particularly during the cleaning phase, which requires on average around 50 litres of clean water to process 100 kg of olives. The process also results in the generation of highly polluting liquid waste, which contains polyphenols that inhibit biodegradation. In addition, the oil contained in the wastewater produces a layer on the surface of the water that hinders the dissolution of oxygen, thus preventing aquatic life from developing.

Taking this impact into account is becoming crucial in Tunisia. For, the country of Jasmine occupies the place of the first world exporter of olive oil in terms of volume of shipments outside the European Union. According to the National Oil Office (ONH), Tunisia exported 365,000 tons of olive oil at the end of the 2019-2020 campaign. Olive oil was exported to more than 54 countries in the world for a value of 815 million dollars.