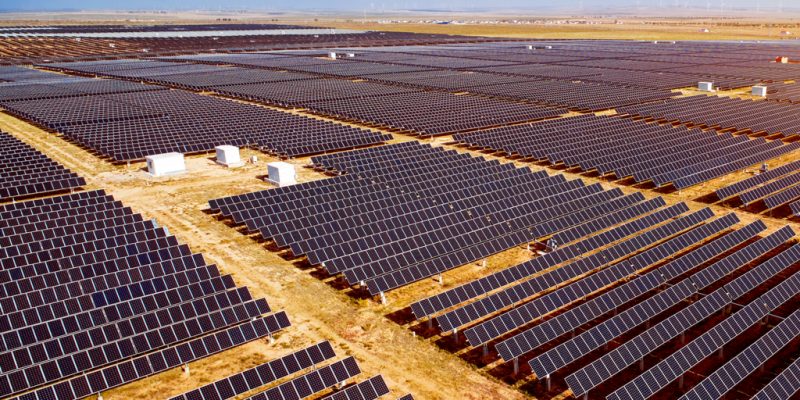 A consortium formed by the French company Engie and the Moroccan company Nareva has been chosen to build a photovoltaic solar power plant in the governorate of Gafsa. This installation will have a capacity of 120 MWp.

The construction of a photovoltaic solar power plant in the governorate of Gafsa is taking shape. A consortium has recently been appointed by the Tunisian authorities to carry out the project. It is composed of the French giant Engie and the company Nareva, a subsidiary of the Al Mada group, based in Casablanca in Morocco.

Several other consortia had responded to the Tunisian government’s call for tenders in 2018. Among them are the French companies Voltalia, Akuo Energy and GreenYellow. Acciona, Fotowatio, Canadian Solar and Acwa Power also competed in the second round of the call for expressions of interest for the construction of the Gafsa solar photovoltaic plant.

Very few technical details are available on this renewable energy project. The installation will occupy a 400-hectare plot of land. The authorities indicate that the plant will have a capacity of 120 MWp. The construction cost of the installation would be around 275 million Tunisian dinars (87.7 million euros).

Engie and Nareva will sell the MWh of electricity to the Tunisian Electricity and Gas Company (Steg) at 79.95 Tunisian dinars (25.5 euros). “The Gafsa plant should supply more than 100,000 Tunisian households per year and help avoid 150,000 tons of CO2 emissions per year,” says Engie. This plant is part of a series of solar projects whose concessions have been awarded in recent months to independent power producers (IPPs).

In Tataouine, the Norwegian company Scatec Solar will build a 200 MWp photovoltaic solar power plant. The same company has been selected by the authorities to build two solar power plants of 50 MWp each in Tozeur and Sidi Bouzid. The Chinese company TBEA Xinjiang New Energy and the Emirati company Amea Power have been selected for the construction of a 100 MWp solar power plant in the governorate of Kairouan. The Tunisian government’s stated objective is to diversify the country’s electricity mix by producing 30% of its electricity from renewable energy sources.