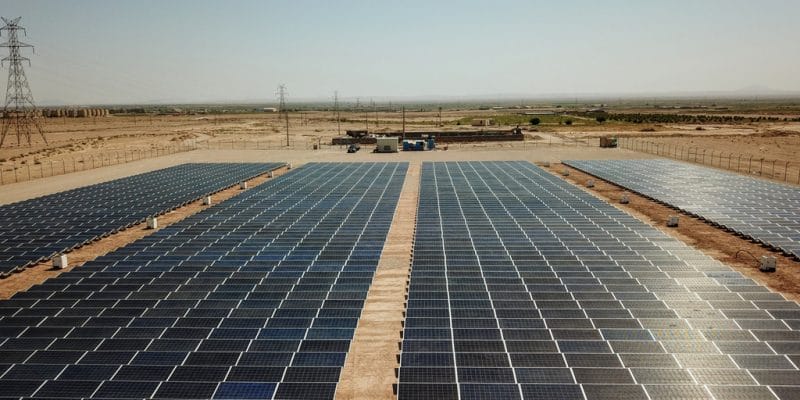 The Tunisian Ministry of Energy, Mines and Renewable Energy has received proposals for the implementation of five solar projects in the country. The most attractive proposal comes from the Norwegian company Scatec Solar, according to the ministry.

At least five solar power plants will be built in Tunisia, says the Tunisian Ministry of Energy, Mines and Renewable Energies, which recently made public some proposals from independent power producers (IPPs). A 200 MW photovoltaic solar power plant will be built in Tataouine in the south-east Tunisia, another 100 MW in Kairouan in the north and another 100 MW in Gafsa in the south-west. Two 100 MW solar power plants will also be installed in the Sidi Bouzid and Tozeur governorates, located respectively in central and western Tunisia.

For each solar project, the IPPs have made proposals for electricity sales rates, the most interesting of which comes from the Norwegian company Scatec Solar, which wants to develop the 200 MW Tataouine solar project. It proposes to sell electricity to the Tunisian Electricity and Gas Company (Steg) at 0.24 cents per kWh.

According to Mehdi Majoul, advisor to the Tunisian Ministry of Energy, Mines and Renewable Energy, the tariff proposed by Scatec Solar “is the lowest ever recorded in Africa and one of the lowest in the world. The prices proposed in this call for tenders will contribute to lowering the cost of electricity production at the national level and reducing the cost of energy subsidies, not to mention the reduction of domestic imports of natural gas by 5%. These projects will be operational from 2021 onwards.

For the other solar projects, electricity will be sold at 0.28 cents for Kairouan, 0.272 for Gafsa and 0.27 cents for Sidi Bouzid and Tozeur. The Tunisian Ministry of Energy, Mines and Renewable Energy also notes that several other PPIs had been pre-selected for the implementation of these projects. Examples include Canadian Solar, Spanish companies Acciona Energy and Fotowatio Renewable Ventures BV, French companies GreenYellow, Akuo Energy and Voltalia, Norwegian company Scatec Solar and Saudi company Acwa Power.