Homepage » TOGO: The State will improve electricity supply in the north with a 240 km line

TOGO: The State will improve electricity supply in the north with a 240 km line 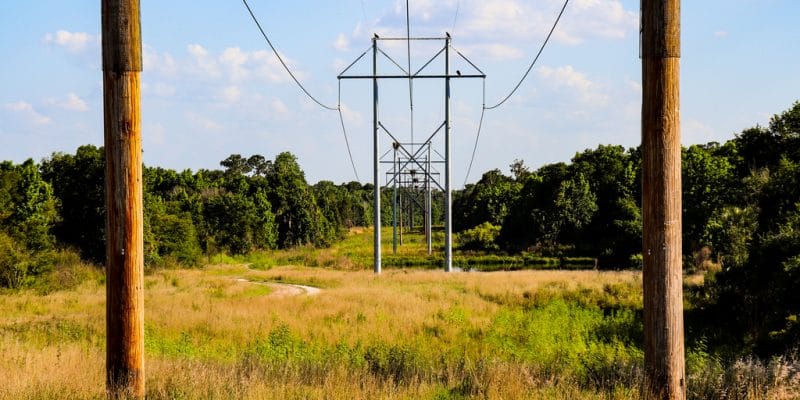 A 240 km power line will extend the national electricity network to the localities of Kara, Mango and Dapaong in the northern part of Togo. On December 3rd, 2020, the Togolese government launched the works which have been entrusted to three Indian companies, namely KEC International, Transrail Lighting and Techno Electric & Engineering.

The new power line under construction will link the localities of Kara, Mango and Dapaong located in the northern part of the country. It will be 240 km long with an expected capacity of 161 kV/20.

The Togolese authorities indicate that work is starting in Kara, 425 km north of the capital Lomé. They will be executed in 20 months by three Indian companies, notably KEC International, an engineering, procurement and construction company (EPC); Transrail Lighting, and Techno Electric & Engineering. The construction of the Kara – Mango – Dapaong high-voltage line will be financed to the tune of USD 52 million (about 28.5 billion CFA francs) via a loan from Exim Bank of India. The completed installation will improve the power supply to the populations living in the areas targeted by the project and throughout the country.

“Currently, barely 45% of Togolese have access to electricity, of which only 8% are in rural areas,” says the Togolese Rural Electrification and Renewable Energy Agency (AT2ER). The Togolese government aims to increase the rate of access to electricity at the national level to 75% by 2025 and to 100% by 2030. It hopes to be able to rely 50% on renewable energies.

The construction of solar power plants

In February 2020, the president of the Republic of Togo, Faure Essozimna Gnassingbé, launched the construction works of a new photovoltaic solar power plant in Blitta, in the Central region. The facility built by Amea Power, an Emirati independent power producer (IPP), will have a capacity of 50 MWp.

A month earlier, in January 2020, AT2ER launched a call for expressions of interest for the construction of two solar photovoltaic power plants near Awandjélo in the Kara region and in Sokodé in the Central region. They will have a cumulative capacity of between 60 and 80 MWp.