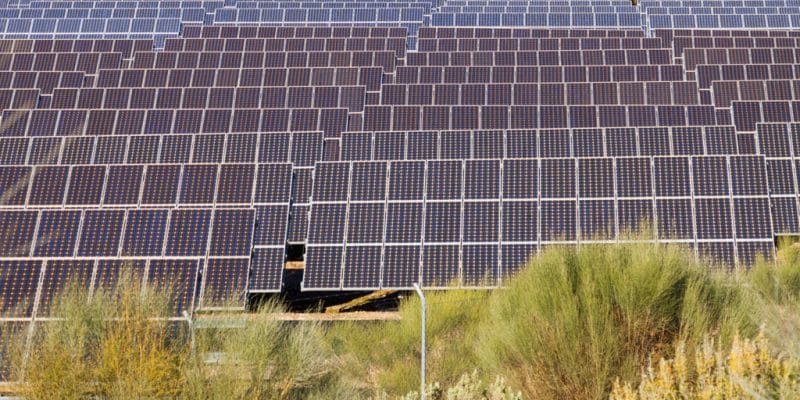 The Togolese Rural Electrification and Renewable Energy Agency (AT2ER) has just launched a call for expressions of interest for the construction of two solar photovoltaic power plants. These projects are being developed within the framework of a public-private partnership (PPP).

Two new solar power plants will soon be built in Togo. The first will be located near Awandjélo in the Kara region and the other near Sokodé in the Central region. To implement these two projects, the government, via the Togolese Rural Electrification and Renewable Energy Agency (AT2ER), has issued a call for tenders for independent power producers (IPPs).

The IPPs, if interested in the market, will have to participate in the first round of qualification. At the end of the full process, the IPP finally selected will be responsible for designing, financing, constructing and operating the two facilities. They will have a combined capacity of between 60 and 80 MWp. The IPP will sell electricity to the Togo electricity company (Ceet).

Both solar photovoltaic projects are part of the World Bank’s “Scaling Solar” programme. Managed by the International Finance Corporation (IFC), its objective is to encourage private companies to invest in solar energy in order to supply energy to the national electricity grid of the country concerned, and to ensure the rapid implementation (two years at most) of electricity projects, in particular through public-private partnerships (PPPs).

This explains why the government launched the call for tenders only a few months after Togo joined the Scaling Solar programme. Companies wishing to apply for the first round of the AT2ER call for expressions of interest have until March 30, 2020 to apply. The two solar projects will support Togo’s electrification objective. The government of this West African country wants to electrify its entire population by 2030. The country intends to rely 50% on renewable energies.