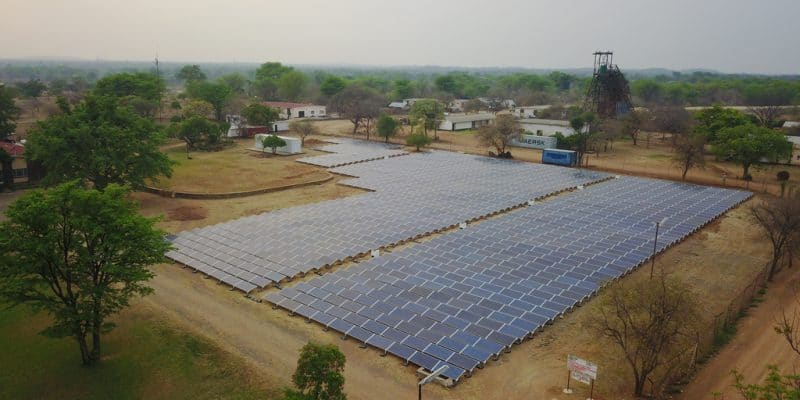 An agreement has recently been signed between the Togolese government and the International Finance Corporation (IFC) to implement the "Scaling Solar" programme in the country to produce 90 MW.

Togo is the new target of the “Scaling Solar” programme. A partnership agreement for the implementation of this programme has just been signed between the Togolese government and the International Finance Corporation (IFC), the World Bank’s subsidiary in charge of corporate finance. It was in the presence of the President of the Republic of Togo Faure Essozimna Gnassingbé.

The “Scaling Solar” programme was initiated by the World Bank, through the IFC. Its objective is to encourage private companies to invest in solar energy, in order to supply energy to the national electricity grid of the country concerned, and to ensure the rapid execution (maximum two years) of electricity projects, in particular through public-private partnerships (PPP). The Government of Togo and the IFC have thus agreed to produce 90 MW of solar energy.

A government that promotes the development of renewable energies

The Togolese government and the IFC will collaborate to launch a call for expressions of interest from independent power producers (IPPs). They will finance (through IFC loans), build and own the solar power plants that will produce the 90 MW. The electricity will then be sold to the Togolese Electric Power Company (CEET).

Several African countries that have legislation favourable to private investment in renewable energy benefit from the “Scaling Solar” programme. Examples include Senegal, Madagascar, Ethiopia and Zambia. In Ethiopia, for example, the “Scaling Solar” programme should provide 500 MW to the national grid. An agreement to implement the programme in this East African country has already been signed between the IFC and Ethiopia Electric Power (EEP), the state-owned company responsible for electricity distribution. In addition, the implementation of the programme has made good progress with the public electricity company, which has launched a call for tenders for the construction of several solar power plants.

In Togo, the ambitions of “Scaling Solar” are in line with the government’s strategy to electrify the entire country by 2030. To achieve this objective, the country will rely on renewable energies, which should reach 50% in its electricity mix in the country. The government is relying particularly on solar home kits for remote areas, with a subsidy to enable the entire population to benefit from these small, house-scale electricity networks.