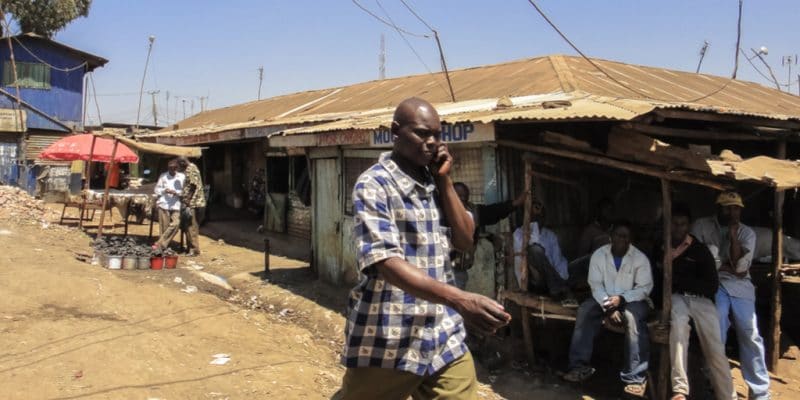 In order to improve drinking water supply in villages in Togo, the authorities launch the "Sofie" alert service. An innovative system for rapid repair of boreholes, with an alert coupled to a mobile phone.

“Sofie” is the new service that is revolutionising rural drinking water supply in Togo. It was recently launched in Wahala, a locality in southern Togo, 120 km from the capital Lomé. Working with mobile phones, this alert service makes it possible to remedy breakdowns or any other malfunction in drinking water wells more quickly. This innovation will therefore have a considerable impact both in the villages and in the public service.

The Sofie service was jointly set up by the Ministry of Posts, the Digital Economy and Technological Innovation and the Ministry of Water, Rural Equipment and Village Hydraulics.

In most rural areas in Africa, drinking water supply is often provided from small water supply systems, but mainly through boreholes. In Togo, there are several thousand of them. The new “Sofie” service currently only concerns 2,406 boreholes. The system operates with more than 4,800 people composed of 52 staff from the Ministry of Water, Rural Equipment and Village Hydraulics, 200 trained artisanal repairers and thousands of members of the “Water Committee” registered by the authorities and spread over 114 cantons.

When a well fails in a village, a member of the “Water Committee” reports the problem by calling the toll-free number: 1020. His telephone contact is quickly identified by the server, which simultaneously locates the drilling using GPRS. The system is also able to determine the nature of the failure. In the meantime, the server sends an SMS to the nearest repairer. The latter confirms his availability, then carries out the intervention on site within 72 hours maximum. A record time, since before the artisan repairers could take several months to work on a faulty borehole.

After more than a year of testing, “Sofie” effectively reduced the technicians’ response times to an average of 3 days after the failure was reported. By 2030, more than 9,400 boreholes are expected to be connected to this service, according to the government, which is stepping up initiatives to improve access to drinking water and electricity in rural areas. In September 2018, Togo received funding from the West African Development Bank (BOAD) for the construction of 48 boreholes and 546 standpipes in several villages and semi-urban centres.