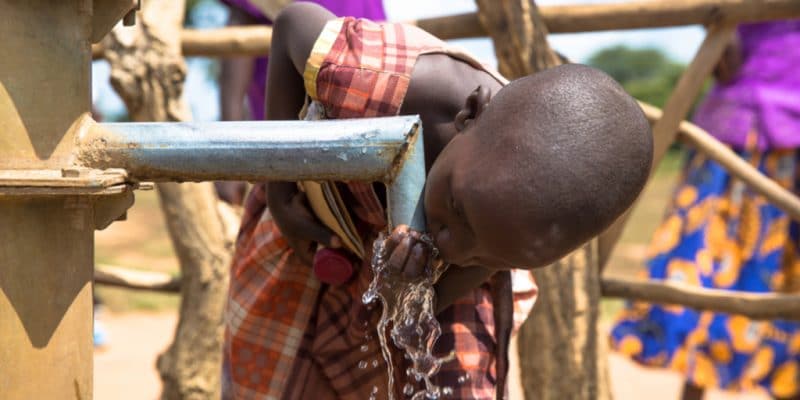 The West African Development Bank (dubbed BOAD in French) has decided to support the drinking water supply project for 89 semi-urban centres in Togo. It is a 10 billion CFA francs financing, or more than 15 million euros.

The Board of Directors of the West African Development Bank met on Wednesday, September 19, 2018, for its 110th ordinary session in Abidjan, Côte d’Ivoire. Several topics were on the agenda, including the financing of certain development projects requiring financing from this sub-regional bank. The project to supply drinking water to semi-urban centres in Togo is one of those that has been validated. The WADB Board of Directors has therefore decided to finance this project to the tune of CFAF 10 billion, or more than €15 million.

Progress in access to safe drinking water in Togo

Once built and commissioned, these new infrastructures will further increase Togo’s access to drinking water, which already reached 57% in 2017 (compared to 42% in 2013). Knowing that people living in rural areas are privileged here, with a drinking water access rate of 65%, compared to an average of 49% for cities, according to the 2017 edition of the Official Development Assistance. This makes it easier to understand the new effort being made in urban centres.

For the Togolese government, all this progress can be attributed to reforms aimed at improving the national drinking water supply rate and the law on the organisation of public drinking water and sanitation services, passed in 2010. To better ensure its implementation, President Faure Gnassingbé has appointed a Minister of Water, Sanitation and Village Water Supply. Lékpa Gbégbeni took office in February 2018.