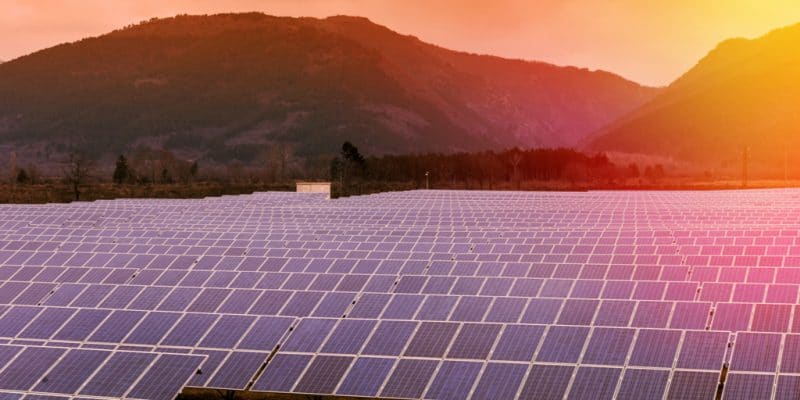 The British Independent Power Producer (IPP) Globeleq has signed an agreement with the Government of Togo. The deal concerns the development of several renewable energy projects in the country.

A series of new renewable energy projects will soon be developed in Togo, thanks to the agreement that was recently signed between the authorities of this West African country and Globeleq, an Independent Power Producer (IPP) based in London, the capital of the United Kingdom.

The company plans to develop hydroelectric projects, as well as hybrid plants combining hydroelectricity and solar energy. The agreement signed between the Togolese government and Globeleq also provides for the construction of solar photovoltaic plants with battery storage systems.

The IPP estimates that all of its projects will generate between 24 and 30 MW. The company indicates that it wishes to develop these projects “between Kara and Dapaong, depending on the technological choice that will be made, and which would be connected to the Kara-Mango-Dapaong transmission line currently under construction”.

“We are delighted to work with the Togolese government on this innovative project. It will bring new low-carbon power generation capacity to northern Togo and will support development and growth in the region,” said Mike Scholey, Globeleq‘s CEO.

In recent months, Togo has embarked on a series of renewable energy projects with the aim of electrifying the country and reducing its dependence on electricity imports from neighbouring countries. This West African country has even subscribed to the World Bank’s “Scaling Solar” programme. The project managed by the International Finance Corporation (IFC) will produce 90 MWp of solar energy under public-private partnerships (PPPs). A call for tenders was also recently launched by the Togolese Rural Electrification and Renewable Energy Agency (AT2ER) for the construction of solar power plants in Awandjélo in the Kara region and the other near Sokodé in the Central region.