TOGO: Biogas reference laboratory to be built at Lomé University 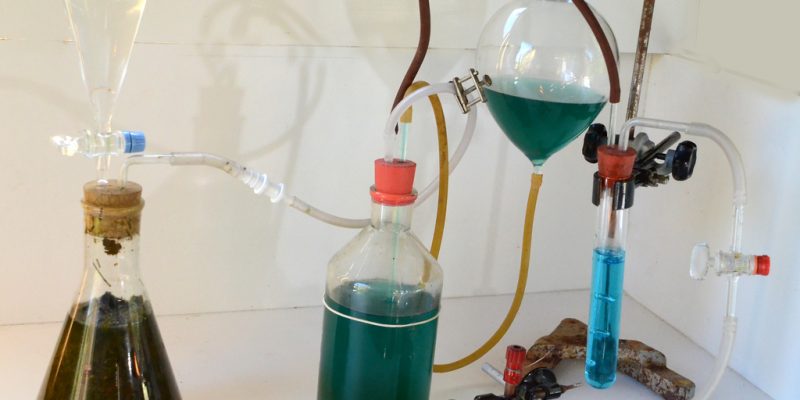 The West African Centre for Scientific Services on Climate Change and Adapted Land Use (WASCAL) at the University of Lomé in Togo will soon be operating a biogas reference laboratory. The centre will serve to increase the share of renewable energies in the country's electricity mix, by developing the potential of these clean energies while respecting and preserving the environment.

A new bioenergy project is underway in Togo. It concerns the construction of a laboratory that will serve as a research framework to improve biogas production in Togo. The facility will be opened at the West African Centre for Scientific Services on Climate Change and Adapted Land Use (WASCAL) at the University of Lomé. “The future laboratory will enable Togo’s enormous biomass potential to be further exploited through the development of research capacity and the demonstration of innovative biogas production technologies. It will also contribute to the development and adoption of improved stoves from Germany,” explains Komi Agboka, director of the WASCAL.

The project to build the laboratory at the University of Lomé is the first component of the Programme for the Development of Renewable Energy in Togo (Pdert), which was officially launched on July 17, 2020. The country has already received financial support from the German Federal Ministry of Education and Research (BMBF) for the implementation of the laboratory project, through the WASCAL and in collaboration with the German Biomass Research Centre.

The Programme for the Development of Renewable Energy in Togo (Pdert) was approved on February 27, 2019, following a validation workshop that brought together academic experts and administrative authorities in Lomé. Alongside the project to build the laboratory, the programme will make it possible to assess Togo’s renewable energy resources, to master the process of storing and distributing this clean energy, and to find strategies to set up an appropriate economic model.

Also, the renewable energy development programme will make it possible to better equip Togolese academics and populations with information on renewable energy, especially since the government’s objective is to achieve a 100% access rate to electricity, with 50% produced from renewable sources by 2030.

IVORY COAST: 209 manual pumps have been rehabilitated to improve access to water in N

GHANA: Accra and Bern to cooperate on green technologies and clean energy