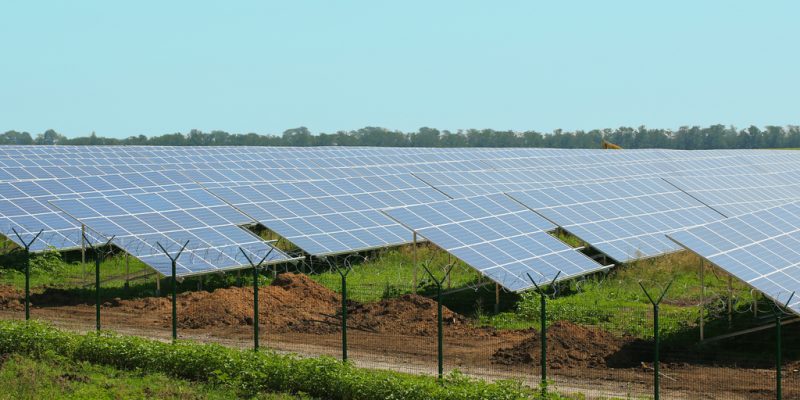 The Togolese Rural Electrification and Renewable Energy Agency (AT2ER) has been ranked third in the Ashden 2020 Prize for its renewable energy development policy. The results of the competition were announced on July 2, 2020 by the British organization Ashden, headed by Prince Charles.

Togo’s progress in renewable energy is internationally recognised. The Togolese Rural Electrification and Renewable Energy Agency (AT2ER) is one of the 11 winners of the Ashden 2020 Award in the category “systemic innovation for energy access”. The government agency responsible for guaranteeing access to electricity in Togo was ranked third.

The results of the Ashden Award were made public on July 2, 2020 by the British organisation Ashden, headed by Prince Charles. It is an annual award that has been rewarding and promoting renewable energy in parts of Europe and developing countries since 2001. “This year we were looking for people who are working to rapidly decarbonise our world while improving living conditions and who are working to find solutions to the climate emergency, through new products and services and behavioural change. It’s been done,” says Ashden. “We will provide the winners with ways to share their expertise, encouraging others to follow their example,” she says.

Togo has great ambitions in terms of energy. As a member of the International Solar Alliance (ISA), the country plans to provide its population with 100% electricity coverage by 2030, 50% of which will be produced from renewable sources. Togo is now in the deployment phase of its programme, which combines the extension of the electricity grid, the installation of rural mini-grids and solar home systems, and the installation of solar power plants. One of the pillars of its renewable energy development policy is the rural electrification programme using solar kits, known as Cizo. It was launched in December 2017. Through Cizo, the Togolese government intends to electrify 2 million people living in rural areas within 5 years.  The initiative has already distributed individual solar kits to 35,000 households. The Togolese government subsidises about 40% of the monthly consumption package, with more than 3.52 euros (2313 CFA francs) per household.

The solar kits are supplied by five companies that have decided to join the Cizo programme. They are Bboxx, Soleva, Fenix international, Solergie and Moon.

Still within the framework of the Cizo programme, the President of the Republic of Togo laid the foundation stone of a new photovoltaic solar power station in Blitta, a town located in the centre of Togo, on January 3, 2020. Named Mohamed Bin Zayed, the installation will have a 50 MWp capacity. The work will be carried out by the UAE’s Independent Power Producer (IPP) Amea Power. It is expected to be completed in October 2020.