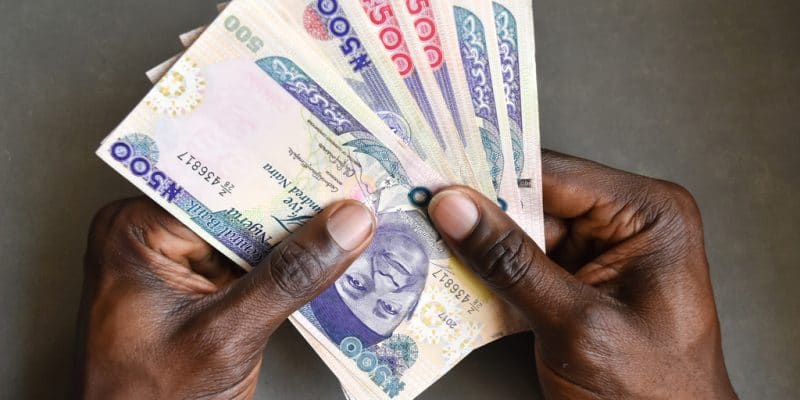 Zola Electric ended 2018 on a happy note. The start-up has obtained a new $32 million facility from Symbotics and FMO. This significant amount of money should enable the company to accelerate its development in the distribution of off-grid electricity to Tanzanian households.

Zola Electric (formerly Off Grid Electric) and Symbiotics are respectively member and associate member of Gogla (Global association for the off-grid solar energy industry). They met at the association’s General Assembly that held from 29 to 31 May 2018 in Amsterdam. Since then, discussions have been going well and the Tanzanian start-up has managed to convince the Geneva investment company and FMO, the Dutch development bank, to grant it a credit line of 32.5 million. FMO granted a loan of $12.5 million and the rest, $15 million, came from Symbiotics. The young company will have to pay off the loan within 5 years.

This will enable Zola Electric to provide electricity to an additional 145,500 households in Tanzania. The company mainly targets areas that lack electricity distribution infrastructure. This funding should also enable the start-up to create 2,100 jobs in the off-grid solar energy sector. Bill Lenihan, Co-CEO of Zola Electric, expressed his satisfaction upon receiving this grant. “We are excited to announce this new investment from FMO and Symbiotics. It will allow us to connect more people in Tanzania, support the communities in which we operate and continue the development of our industry-leading power systems », he said. He added that, “FMO and Symbiotics join a roster of strategic and capital partners that is the strongest in the industry, including Tesla, Total, EDF, DBL Partners, Helios Investment Partners, GE Ventures and SunFunder”.

Zola Electric was founded in January 2012 by Xavier Helgesen, Erica Mackey and Joshua Pierce. Since then, the company has been offering tailor-made solar systems to individuals. Their activities have provided electricity to vulnerable populations, who contribute $0.19 per day. As solar energy replaces kerosene lamps, Zola Electric avoids the annual emission of 140 kg of carbon dioxide and 1.45 kg of carbon black in each household powered. To date, the company has more than one million customers in five African countries, and employs 1,000 people in the continent.