Homepage » TANZANIA: A new dam to irrigate 11,700 hectares of plantations 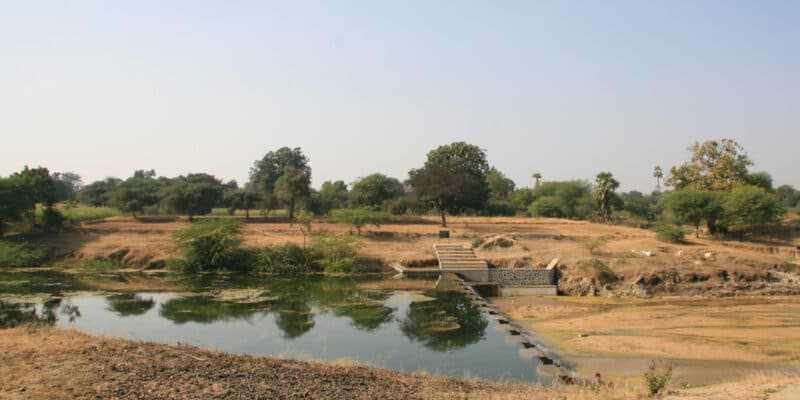 In Tanzania, the government is planning to build a 268 m3 water reservoir to irrigate 11,700 hectares of farmland. The project aims to improve farmers' production within 5 years.

According to the UN Food and Agriculture Organisation (FAO), Tanzania is experiencing continued growth in its agricultural sector. The East African country is considered largely self-sufficient in some staple foods, including maize, cassava, paddy, sorghum and bananas. The future dam will further boost the production of Tanzanian farmers, thus improving the food security of the population.

In Tanzania, the Songwe River is also the focus of attention. In 2019, the country has partnered with Malawi in a project to upgrade the river. The 472 km long Songwe River originates in Poroto-Berge in Tanzania and zigzags between the two borders before flowing into Lake Malawi.

Read Also RWANDA/BURUNDI: the two countries will mobilize $190 million for the Akanyaru dam

The project, developed by the Tanzania-Malawi Joint Commission on Songwe River Basin Management, involves the irrigation of 6,000 hectares of plantations on both sides of the border. The irrigation water is pumped from the Songwe Dam.