Homepage » RWANDA/BURUNDI: the two countries will mobilize $190 million for the Akanyaru dam 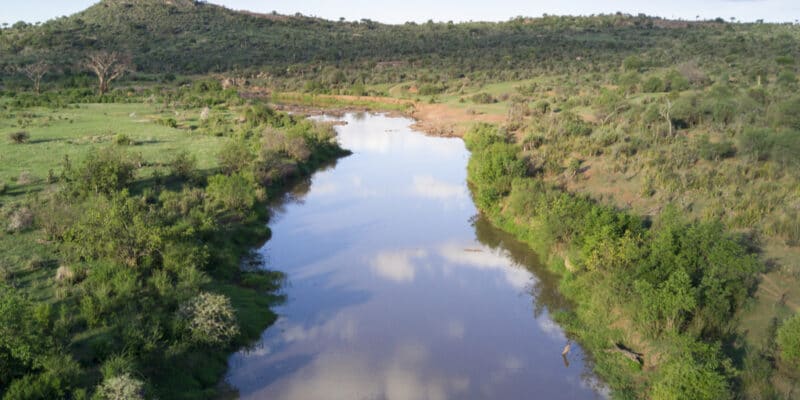 Rwanda and Burundi have already started mobilising funds for the Akanyaru Multipurpose Dam. The construction of all the facilities related to this project will require an investment of $190 million.

The project to build the Akanyaru Multipurpose Dam will require an investment of US$190 million. This was announced by the Burundian and Rwandan authorities on the occasion of the celebration of the 18th Day of the Nile on 22 February 2021. The Akanyaru River on which the project will be implemented is the main tributary of the Nyabarongo River. The Akanyaru River originates in the western highlands of Rwanda and Burundi, flows east and then north along the border between these countries before joining the Nyabarongo River.

The latter is considered one of the sources of the Nile. As such, the Nyabarongo River is part of the basin of this great river which crosses several countries of the continent from east to north. Burundi and Rwanda are members of the Nile Basin Initiative (NBI). The mission of this partnership between the 10 Nile riparian states is to “develop the river in a cooperative manner, share substantial socio-economic benefits and promote regional peace and security”. The NBI therefore rightly supports the construction of the Akanyaru Dam.

A reservoir for irrigation and agriculture

The mobilisation of funds for the implementation of the Akanyaru Multipurpose Dam project is supported by the African Development Bank (AfDB) and the NEPAD-IPPF (New Partnership for Africa’s Development) Infrastructure Project Preparation Facility. The Rwandan and Burundian authorities want to build a dam with a capacity to store 333 million m3 of water.

The reservoir is intended to supply drinking water to 614,200 people in Burundi and Rwanda, and to provide water for the irrigation of 12,474 hectares of agricultural land in these two countries. After the first studies, carried out in 2012 with Swedish and Norwegian funding, the Burundian and Rwandan authorities estimate that the dam will benefit 24,948 farmers.

The dam, which will be 52 m high, will also produce electricity, thanks to a 14.5 MW hydroelectric power station. Production will be shared between the two countries. The long-term objective is to electrify 141,111 households, i.e. 846,000 people. Rwanda and Burundi have already mandated the Nile Equatorial Lakes Subsidiary Action Program (NELSAP-CU) to carry out the detailed design, preparation of tender documents, Environmental and Social Impact Assessment (ESIA), and a Resettlement Action Plan (RAP). NELSAP-CU is expected to deliver its findings during March 2021.