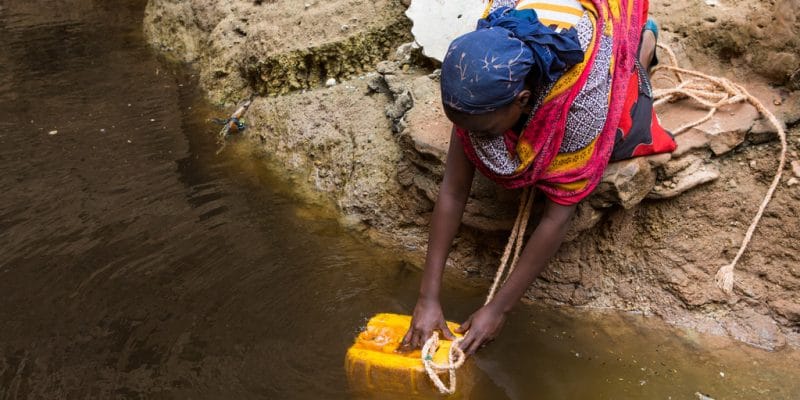 The U.S. Agency for International Development (USAID) announced $32.4 million to facilitate access to water and sanitation for 21 million people in several countries in southern Africa. This initiative is part of its Resilient Waters project.

The people concerned live in the Limpopo Basin and the Okavango basin. Specifically, they are found in Angola, South Africa, Zimbabwe, Mozambique and Namibia. USAID estimates that in a country like Zimbabwe, the Limpopo River and its tributaries can provide water for 800,000 people. The action it intends to take is part of the Resilient Waters programme, initiated by the American government.

According to USAID, this project should improve the management of transboundary natural resources and strengthen the infrastructure needed to maintain drinking water supply systems. To do this, the US Agency decided to cooperate with Transfrontier Conservation Areas (TFCAs), an organisation that manages the transboundary conservation areas created by the Southern African Development Community (SADEC).

USAID has set itself the ambition of completing this regional project over a period of five years. It is not the only sustainable development project in which the United States International Development Agency is involved. It is very active on the African continent. The American agency is notably involved in financing the Torgorme mega irrigation project in south-east Ghana. The project is expected to irrigate 2,000 hectares, serving 6,000 people in several local communities.