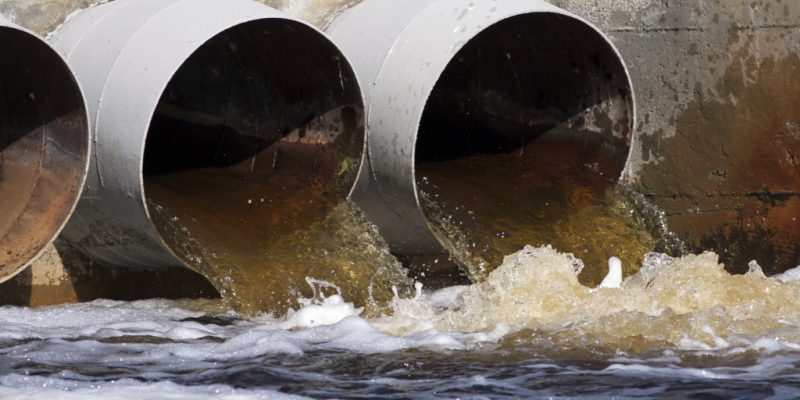 The South African government recently announced that the Vaal River clean-up projects will be completed by June 2020. Rehabilitation work on several treatment plants is currently being carried out by the East Rand Water Care Company (Erwat).

This project was initiated by the South African government in a context marked by the discovery of several dead fish, swept away by the currents of the Vaal River. After a scientific investigation, the fish deaths were attributed to pollution of the river by wastewater, prompting the South African government to launch an initiative to rehabilitate the sewage treatment plants around this tributary of the Orange River.

The works were launched in 2019 with an investment of 341 million South African rand ($24.3 million) and are currently being carried out by East Rand Water Care Company (Erwat). The company, based in Gauteng province, is rehabilitating the Sebokeng wastewater treatment plant in particular. With a capacity of 50,000 cubic metres per day, the rehabilitation of this facility consists of demolishing existing water reservoirs to build new ones. In addition to these tasks, terracing and excavation work is also being carried out.

Also as part of the Vaal River Clean-up Project, the South African National Defence Force (SANDF) is expected to train 2,000 youth and local community members to guard 44 pumping stations until the project is completed. The Vaal River is very important in South Africa. The river contains important fishery resources and has been used mainly for drinking water since 1903. Several dams have been built on this river to provide drinking water, water for irrigation, water for mining activities and for the production of electricity.