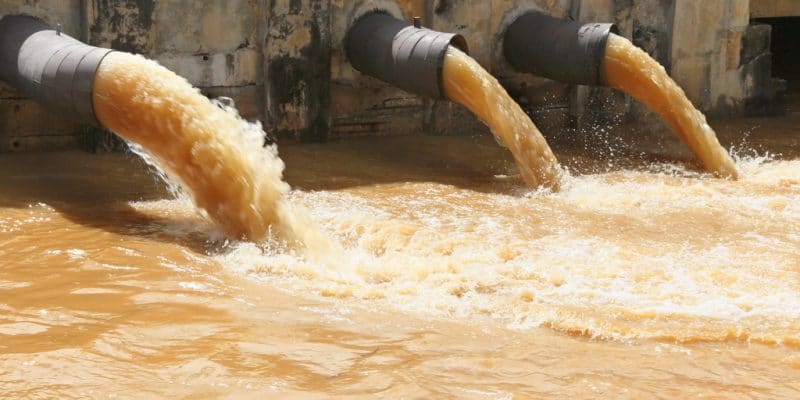 The South African government has just announced the release of 341 million rand ($24.3 million) to rehabilitate several wastewater treatment plants in Mpumalanga province. The project is part of the Vaal River Clean-up Initiative in eastern South Africa.

The project to clean up the Vaal River in eastern South Africa will take a new step forward. A total of 341 million rand ($24.3 million) has recently been allocated to treat the wastewater discharged into this river that flows near Pretoria, the South African capital. The money released by the government will be used to rehabilitate several wastewater treatment plants.

“As a wastewater treatment company, East Rand Water Care Company (ERWAT) will ensure that all wastewater treatment infrastructure is restored to working order and that pollution of the Vaal River stops,” said Gugile Nkwinti, South African Minister of Water and Sanitation. This announcement comes a few days after the signing of a project implementation protocol between several public institutions. These include: the Ministry of Water and Sanitation, the Ministry of National Defence, the Municipal Infrastructure Support Agency (MISA), the Department of Cooperative Governance and Traditional Affairs in Gauteng, the Municipality of Emfuleni and the East Rand Water Care Company (ERWAT).

A project in progress

Pollution of the Vaal River has reached a worrying level. In 2018, the inhabitants of Emfuleni became alarmed by the number of dead fish carried away by the current of this watercourse. The government-mandated investigation revealed that these fish were victims of pollution caused by the wastewater discharged into this river. The Vaal depollution project was therefore launched in the aftermath, with particular emphasis on the rehabilitation of wastewater treatment plants.

The rehabilitation work on the Sebokeng wastewater treatment plant, which began in 2018, should be completed by next May. With a capacity of 50,000 m3 per day, the rehabilitation of this infrastructure consists of demolishing existing water tanks and building new ones. In addition to these tasks, there are earthworks and excavation work.

Also as part of the Vaal River Clean-up Project, “SANDF (South African National Defence Force) will train 2,000 youth and local community members to guard 44 pumping stations until the project is completed in March 2020,” says Gugile Nkwinti. The South African authorities are responding so quickly to clean up the Vaal River because it contains important fish resources, but has also and above all been used to produce drinking water since 1903. Several dams have been built on this river to provide drinking water, irrigation water, water for mining activities and electricity.