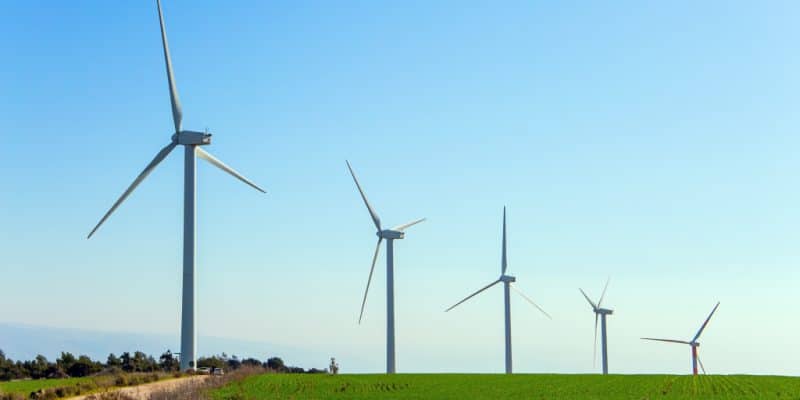 UK Climate Investments is providing over $34 million to set up Revego Africa Energy. Backed by Investec Bank and Eskom Pension and Provident Fund, the new platform is dedicated to financing renewable energy in South Africa and beyond.

A new player is entering the very dynamic renewable energy market in South Africa. It is Revego Africa Energy, a yieldco, i.e. a vehicle formed to own operating assets that produce a predictable cash flow, primarily through long-term contracts. Revego is being launched by UK Climate Investments, with a commitment of 500 million South African rand, over $34 million. The new platform is backed by Anglo-South African bank Investec and Eskom Pension and Provident Fund.

UK Climate Investments is delegating the management of the new vehicle to Revego Fund Managers. The majority black-owned fund manager aims to accelerate the deployment of new clean electricity generation capacity by taking stakes in operational projects across South Africa, helping developers unlock and recycle capital. A few days ago, Revego completed the purchase of Metier’s assets in three renewable energy plants in the Northern Cape.

UK Climate Investments, the originator of the new green finance vehicle, is a joint venture between the Green Investment Group (GIG) of Australia’s Macquarie Group and the UK government’s Department for Business, Energy and Industrial Strategy (BEIS). The renewable energy platform is starting operations with six projects located in South Africa, with a combined installed capacity of 605 MW.

“The renewable energy sector is at an important point in its growth in South Africa and the rest of sub-Saharan Africa. The portfolio already consists of a number of operational and revenue generating renewable projects, with further opportunities identified in a growing portfolio,” says Reyburn Hendricks, managing director of Revego Africa Energy.