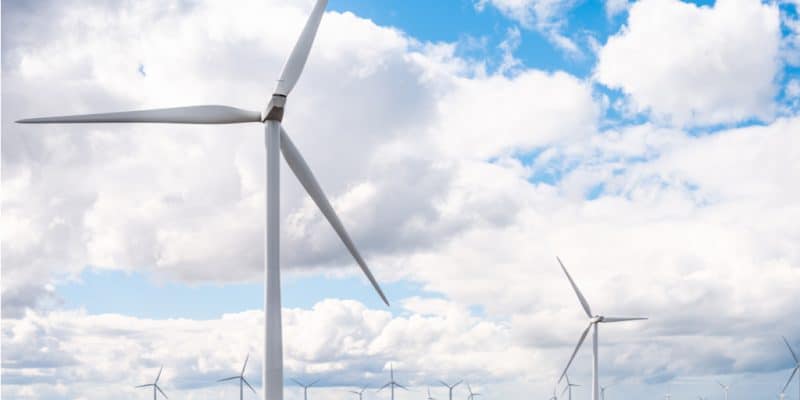 Revego Africa Energy, a fund manager specialising in the acquisition of operational assets in the renewable energy sector, has acquired the shares of investment fund manager Metier in three wind farms in South Africa. The facilities are located in the Northern Cape and have a total capacity of 360 MW.

There is movement in the renewable energy sector in South Africa. Investment fund manager Metier is selling its assets in three wind farms to Revego Africa Energy. The fund manager is focusing on operational assets. Metier, which has invested heavily in clean energy projects, has refrained from giving further details on the transaction with Revego.

But the deal is for the Loeriesfontein 2 wind farm which was commissioned in 2017. The facility in the Northern Cape consists of 61 wind turbines supplied and installed by Siemens and is capable of delivering 140 MW of power. In addition to Genesis Eco-Energy’s partner Metier, the wind farm is owned by Futuregrowth Asset Management, IDEAS Managed Fund, whose assets are managed by Old Mutual Investment Group, Thebe Investment Corporation, Actis, through its Actis Energy 3 fund, and the independent power producer (IPP) Mainstream Renewable Power.

Assets in 360 MW of installed capacity

Most of these investors also participated in the financing and construction of the Khobab and Noupoort wind farms, which have a capacity of 140 and 80 MW respectively. These concessions were won in the 3rd round of the Renewable Energy Independent Power Producer Procurement Programme (REIPPP). The wind farms are covered by 20-year power purchase agreements (PPAs) with South African state-owned utility Eskom.

“We are pleased to have played a role in three of South Africa’s largest wind assets and their contribution to building a thriving renewable energy sector in the country,” says John Hannig, head of Metier’s sustainable capital practice. Revego sees the acquisition of Metier’s shares in the three wind farms as part of its strategy of acquiring stakes in operational renewable energy assets in sub-Saharan Africa that have a track record of generating stable cash flows and offering dividend yields above inflation over an extended period.