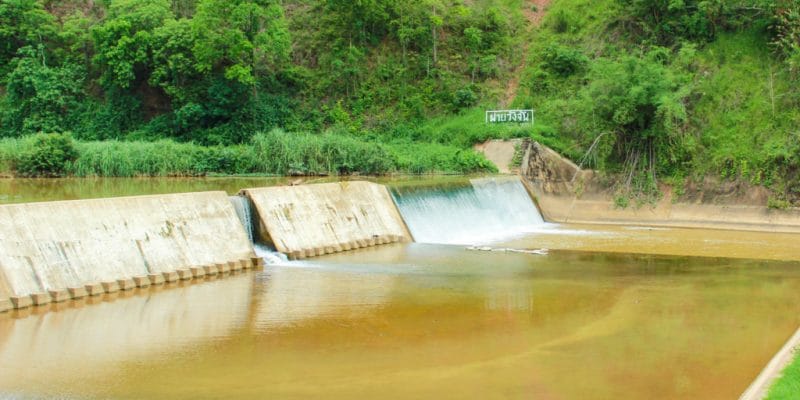 In South Africa, the Western Cape provincial government has just commissioned a weir that diverts water flows from the Holsloot River to 150 agricultural farms for irrigation. Rising water levels in the river, largely due to climate change, are causing severe flooding and degrading biodiversity.

The recently commissioned water facility was built by the Cape Agency for Sustainable Integrated Development in Rural Areas (Casidra), in collaboration with Quebec-based JVC Construction, South Africa-based Ingerop Consulting Engineers, the Western Cape Department of Agriculture (WCDoA) and Stellenbosch University. The Holsloot weir is located near Rawsonville in the Western Cape. It will help to improve the resilience of the population to climate change. The Holsloot weir is the most common form of flooding in the Western Cape, causing intense rainfall that results in high water levels in the Holsloot River and severe flooding.

The new weir diverts water flows from the Holsloot River. This water is now directed into irrigation channels. The Western Cape Minister of Agriculture, Ivan Meyer, who is overseeing the project, has entrusted the operation of the weir to the Holsloot Water Users Association.

In addition to climate change, the biodiversity of the Holsloot River is threatened by invasive plants and waste pollution. Invasive plant clearing campaigns are planned along the Holsloot River. According to the local authorities, these activities will be carried out by farmers and landowners; the aim is to ensure the balance of the ecosystems.