SOUTH AFRICA: New hope for cleaning up the Vaal river? 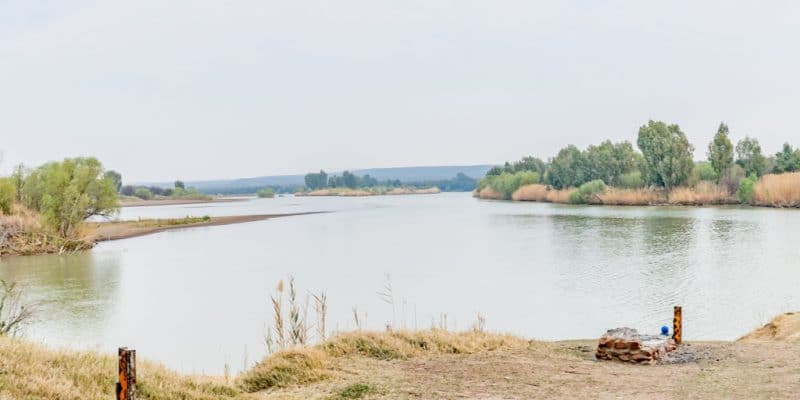 In South Africa, wastewater pollution of the Vaal River is causing the loss of livelihoods of local communities. The South African Department of Human Settlements, Water and Sanitation wants to take control of the situation through the Water Services Act of 1997.

The South African government’s decision follows an instruction given in February 2021 by the Human Rights Commission. Faced with the status quo in Gauteng, Mpumalanga and Free State provinces (which share the Vaal River), the South African Department of Human Settlements, Water and Sanitation has decided to get involved in cleaning up the river in the east of the Rainbow Nation.

The South African government now wants to enforce the Water Services Act of 1997. The legislation provides that where local authorities are ineffective in solving a problem, the South African Department of Human Settlements, Water and Sanitation can assume responsibility for that function to “maintain essential national standards, to meet minimum standards for service delivery or to prevent that province from taking unreasonable action that is detrimental to the interests of another province or the country as a whole”.

The South African Department of Human Settlements, Water and Sanitation will ensure sanitation around the river until a final decision is made by the government, in accordance with the Human Rights Commission’s directive.

A permanent solution to the pollution of the Vaal River will contribute to the food security of the people of Gauteng, Mpumalanga and Free State provinces in South Africa, who depend on the river’s fisheries resource. In 2018, residents of the Emfuleni Municipality in Gauteng Province were alarmed by the number of dead fish in the Vaal River.

The South African Department of Human Settlements, Water and Sanitation will, among other things, ensure the completion of the project to rehabilitate the wastewater treatment plants around the Vaal River. The work is being carried out by East Rand Water Care Company (Erwat). The Gauteng-based company is rehabilitating the Sebokeng sewage treatment plant. With a capacity of 50 000 m3 per day, the rehabilitation of this facility consists of demolishing the existing tanks and building new ones. In addition to these tasks, earthworks and excavation work will be carried out. The clean-up of the Vaal River will also improve the water supply for the population and industry. Several dams have been built on this tributary of the Orange River.