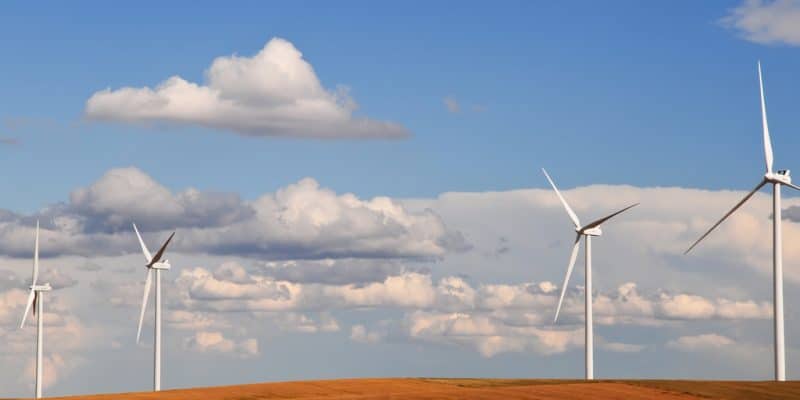 Independent Power Producer (IPP) Lekela Power has just started commercial operation of its Kangnas wind farm, which it is developing with Mainstream and African Rainbow Energy and Power (AREP) in the Northern Cape Province of South Africa. With a capacity of 140 MW, its fifth South African wind farm was built by Siemens Gamesa Renewable Energy.

The consortium was awarded the concession under the 4th round of the Renewable Independent Power Purchasing Programme (REIPPP), launched by the South African government to attract investment from IPP. The consortium led by Lekela Power has entrusted the construction of the Kangnas wind farm to the Spanish-German company Siemens Gamesa Renewable Energy, which started work in 2018.

Composed of 61 SWT-2.3-108 wind turbines from Siemens, the Kangnas wind farm is located near Springbok, in the municipality of Nama Khoi, Northern Cape Province. The facility is capable of producing 513,200 MWh of electricity per year. Such a production capacity can supply 154,625 South African households.

“The Kangnas wind farm will eliminate about 550,000 tonnes of CO2 emissions each year compared to traditional fossil fuel power plants. In addition to zero carbon emissions and reduced use of fossil fuels, South Africa will benefit from virtually zero water consumption during the production process,” explains Lekela Power.

Prior to Kangnas, Lekela and its partners tested and commissioned the 110 MW Perdekraal East wind farm in October 2020. IPP, a joint venture between UK investment fund Actis and Mainstream Renewable Power, has a total of five wind farms in South Africa. These facilities inject 600 MW of electricity into the grid of the state-owned company Eskom.