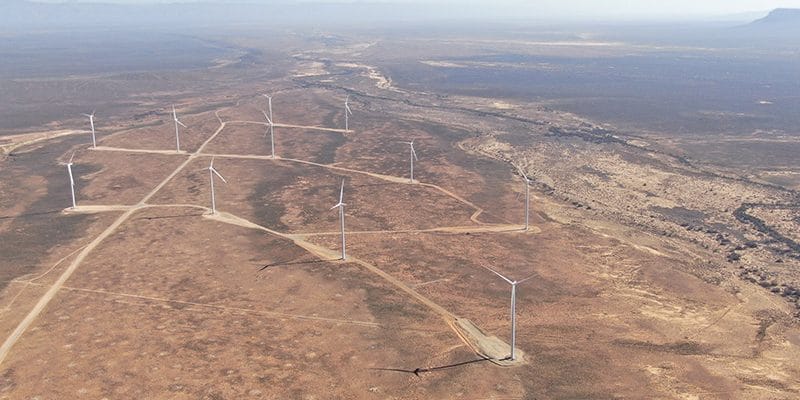 Mainstream Renewable Power, the developer of the Perdekraal East wind project, has just completed production tests for this wind farm located in the municipality of Witzenberg, Western Cape Province. With a capacity of 110 MW, the installation will avoid the emission of 410,000 tonnes of CO2 per year.

The Perdekraal East wind farm will start supplying electricity to the grid of the South African public company Eskom within a few weeks. The promise is made by the developer of the Mainstream Renewable Power project, which has just completed production tests at this facility located in the municipality of Witzenberg, Western Cape Province in South Africa.

“During the test period, the project team verifies the response of the wind farm in accordance with the latest grid code, taking into account local wind and grid conditions, ultimately demonstrating compliance,” explains Glenn Hobson, the project manager for the construction of the Perdekraal wind farm.

According to this specialist, before a wind farm can be connected to the country’s national grid for commercial operations, it must be tested to certify compliance with both performance requirements and grid code. To do this, a sufficiently stable wind is required to carry out the tests.

Based on the results of the production tests that have just been completed at the project site, Mainstream Renewable Power will commission this wind farm built by Siemens Gamesa Renewable Energy and Conco. The installation consists of 48 wind turbines, 115 m high, built on a 3,055 hectare site. When operating at full capacity within a few weeks, the Perdekraal East wind farm will produce around 368.8 GWh of clean energy per year and is expected to provide electricity to power up to 111,118 South African homes.