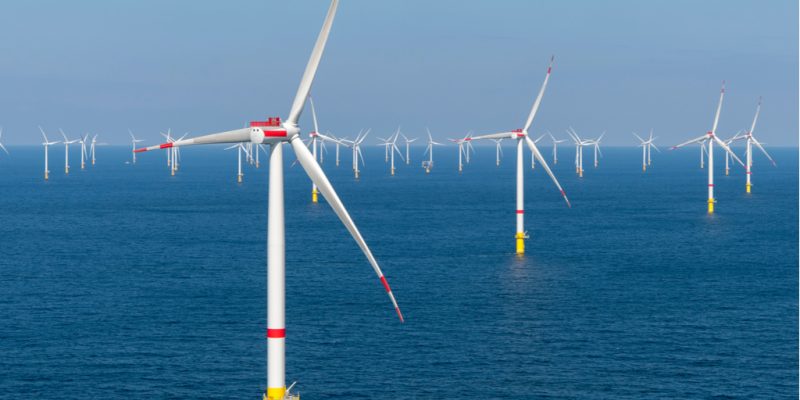 GenesisHexicon is the name of the joint venture between Hexicon AB, the Swedish wind energy project developer, and Genesis Eco-Energy Developments, a South African-based company. The two wind energy specialists are joining forces to explore investment opportunities in offshore wind energy. According to Hexicon, the initiative is expected to contribute to South Africa’s “ocean economy” and renewable energy production goals.

The company also estimates that the Rainbow Nation is among the top 10 long-term markets in the world for deep-sea wind deployment. This is the reason for choosing to work with a company based in South Africa. “We are proud to team up with Genesis Eco-Energy Developments, which since 2002 has a proven track record of developing onshore wind and solar projects and working with government stakeholders to define renewable energy policies in South Africa,” says Henrik Baltscheffsky, CEO of Hexicon.

In South Africa, the government has launched the Renewable Energy Independent Power Procurement Programme(REIPPP). This ambitious initiative has led to the development of renewable energy projects involving Genesis Eco-Energy Developments. The South African company developed the Khobab wind project with Mainstream Renewable Power, a company based in Dublin, Ireland. The plant is located in the municipal area of Hantam, 60 km north of Loeriesfontein in the North Cape. It is located on 3,453 hectares of agricultural land and has a capacity of 140 MW with 61 wind turbines of 99 m in length.

In addition to helping to supply the grid of the state-owned company Eskom, the Khobab wind farm avoids the emission of 550,000 tonnes of carbon dioxide each year compared to traditional fossil fuel power plants, particularly coal-fired.