SOUTH AFRICA: Eskom to invest $7.3bn in solar and wind farms over 9 years 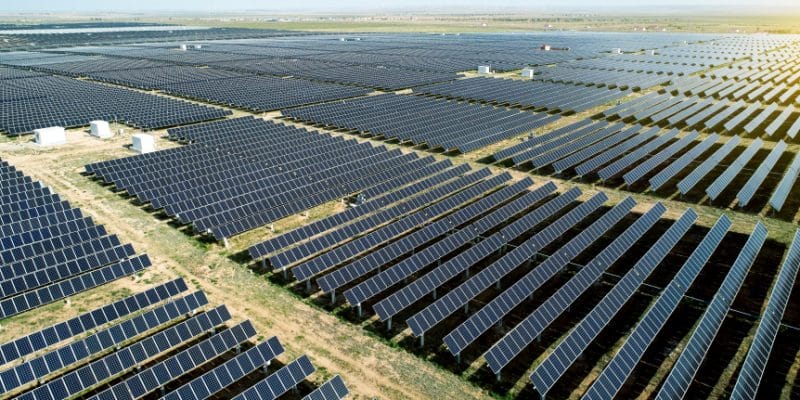 South African state-owned company Eskom intends to invest $7.3 billion to begin its energy transition over the next nine years. The funds will be used to build concentrated solar power (CSP) and photovoltaic plants, as well as wind farms.

More is known about Eskom’s energy transition. The South African state-owned utility is planning an ambitious programme to develop new installed clean energy capacity. South Africa’s largest electricity producer will implement a R106 billion ($7.3 billion) investment plan. Eskom is expected to raise some of this money from development finance institutions, while it is already burdened with R400 billion ($27.5 billion) of debt, incurred to complete the financing of its coal-fired power stations.

In the first phase of the plan, which will be implemented between 2022 and 2023, a number of solar photovoltaic plants will be built on the sites of former coal-fired power stations in Arnot, Duvha, Lethabo, Majuba and Tutuka, located in the Free State and Mpumalanga provinces. These plants will have a capacity of 246 MWp.

The first solar power plant (100 MWp) to be built under Eskom’s plan is likely to be Komati. The solar PV panels will occupy the site of a coal-fired power station built in the 1970s, which is due to close in the next few weeks. Another solar PV plant with a capacity of 19.5 MWp will be built on the site of the 100 MW Sere wind farm in the Western Cape.

The same site will host a 600 MWp solar PV plant as part of Eskom’s second phase plan (2023-2025). The company will also use the programme to build a concentrated solar power (CSP) plant. The 750 MW plant will be built in Olyvenhoutsdrift in the Northern Cape. The plan also includes the development of new wind power capacity, notably in Kleinzee.

In this small village on the western coast of the Northern Cape, Eskom wants to build a 300 MW wind farm. Sites of former coal-fired power stations will be exploited to produce 250 MW of wind power. Another 200 MW wind farm will be built in Aberdeen, a small town in the Eastern Cape. The third phase of Eskom’s plan will see the acquisition of 2 950 MW of new installed solar capacity and 3 100 MW of wind power between 2025 and 2030.

The announcement of this ambitious plan follows an earlier announcement by Eskom on its energy transition. The company led by South African businessman Andre Marinus de Ruyter wants to close old coal-fired power stations producing between 8,000 and 12,000 MW by 2031.