SOUTH AFRICA: Controversy over a new gas project by TotalEnergies 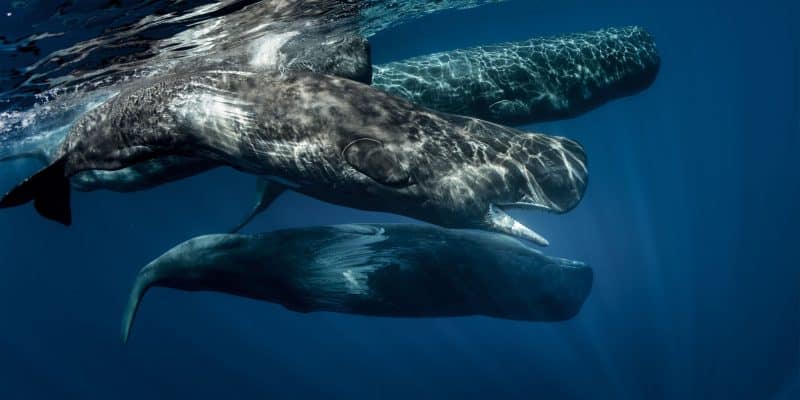 The Bloom association for the protection of the oceans and the South African non-governmental organization (NGO) The Green Connection launched a campaign in Paris on Monday 17 October 2022 against a major gas project by TotalEnergies. According to the two conservation organizations, this project would threaten biodiversity.

TotalEnergies, a French oil company, is preparing to drill at a depth of 1,700 meters to reach two major gas fields in the Brulpadda area, located 175 km off the South African coast. But for nature conservationists, this project will have an impact on marine life. The drilling will be carried out on the migration route of large cetaceans such as whales and orcas.

To obtain the cancellation of this project, the association Bloom for the protection of the oceans, and the South African non-governmental organization (NGO) The Green Connection, launched an international petition on October 17, 2022 in Paris, France. “They know that these are complicated waters with a risk of oil spills,” warns Swann Bommier, Bloom’s Advocacy and Campaigns Officer.

“It’s a spectacular place from a biodiversity point of view, which is on the migration route of whales and sperm whales. It is also a living environment for dolphins, leatherback turtles and seals”, defends the president of Bloom, Claire Nouvian.

TotalEnergies has already carried out exploration drilling, with a platform to determine the extent of the reserves. And on September 5, 2022, the group filed an application for a production license to exploit the two major gas deposits discovered, which may contain up to one billion barrels of oil equivalent.

Faced with challenges from environmental NGOs, the French company claims that this new project will benefit South Africa. According to the company, it will replace coal (which made up 73.2% of South Africa’s energy mix in 2018, according to official figures) with gas, which is less polluting. But this argument is dismissed out of hand by environmental advocates. “Gas is not a transitional energy, we must stop the greenwashing,” retorts the Green MEP Karima Delli.

Read also-UGANDA: the crossroads of NGOs opposed to a TotalEnergies oil project

According to the two protesting organizations, the South African authorities should decide on the exploitation license requested by TotalEnergies, at the end of a public inquiry scheduled until January 20, 2023.