Homepage » UGANDA: the crossroads of NGOs opposed to a TotalEnergies oil project 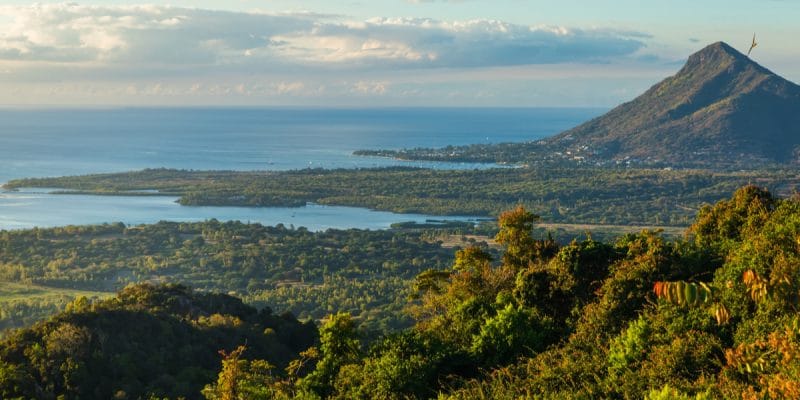 Arrests of environmental activists have become commonplace in Uganda. The African Institute for Energy Governance (AFEIGO) has had its members arrested and taken into custody three times in the space of a month. The organization denounces the social and environmental risks of the oil exploitation project developed by the French company TotalEnergies in the Murchison Falls natural park in the northwest of the country.

In Uganda, no month goes by without non-governmental organizations (NGOs) being concerned. These include NGOs that are denouncing the oil project of the French company TotalEnergies, located in the Murchison Falls Natural Park, along Lake Albert in north-western Uganda. The latest arrest of NGO members opposed to this project took place on Friday, October 22nd, 2021 in Kampala, the capital. Six members of the African Institute for Energy Governance (AFEIGO), including its director Dickens Kamugisha, were arrested and taken into custody at Kiira police station. They were released three days later on bail, without the charges against them being known.

This is the third arrest recorded by AFEIGO in three weeks. During the same month of October 2021, members of two other NGOs opposed to TotalEnergies oil project underwent the same treatment. These are Navoda, and the community association Orgha (Oil and Gas Human Rights Defenders Association). It is since 2019 that these organizations have been subjected to incessant pressure and intimidation by the Ugandan police and even some state structures in the East African country. This is the case of the NGO Bureau, which announced on August 20, 2021 the suspension of the activities of 54 civil society organizations, including AFEIGO, for invalid licenses.

For the director of AFEIGO, the reason given for the suspension of his NGO is unfounded. “The problem is AFEIGO’s activism in raising awareness of land rights in the Murchison Falls Park, where Total and CNOOC are developing an oil and gas project,” explains Dickens Kamugisha, AFEIGO’s director.

The Murchison Falls Natural Park, which covers an area of 3,893 km², is the largest in Uganda. It is home to more than 500 species of animals, some of them endangered. But the unfortunate thing about this biodiversity hotspot is that significant oil reserves were discovered there in 2006. A deposit estimated at nearly 6.5 billion barrels of crude, of which at least 1.4 billion can be recovered. A discovery that has not failed to whet the appetite of multinationals, including TotalEnergies. The French group is now the main operator of this project, with an investment of about 5 billion dollars, for a production of 230,000 barrels of crude oil per day, from 2025.