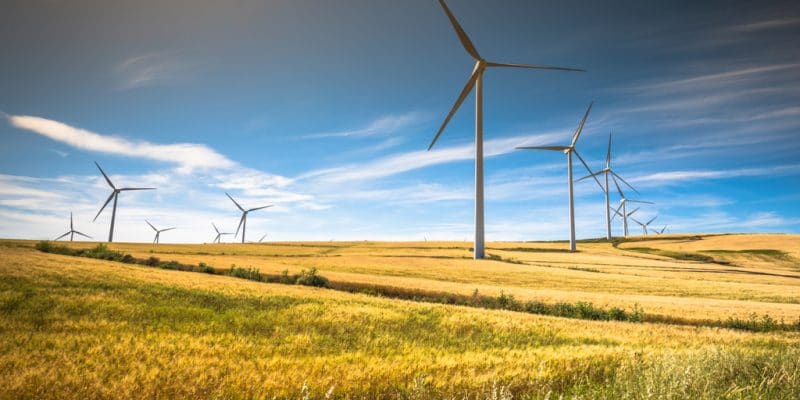 South African independent power producer (IPP) BioTherm Energy has just connected its Excelsior wind farm to the grid. With a capacity of 33 MW, the installation is located in the Western Cape Province.

A new wind farm is ready to supply electricity to the South African national grid. BioTherm Energy has just completed the commissioning of the wind turbines at the Excelsior wind farm in the Western Cape Province. The facility, which has a capacity of 33 MW, consists of 13 turbines with a capacity of 2.5 MW.

“We are pleased to mark this milestone in the construction of the Excelsior wind farm, with the commissioning of the 13 turbines and their connection to the power grid, and are confident that we will be able to announce commercial operations next month (October 2020),” said Robert Skjodt, President and CEO of BioTherm Energy.

The electricity generated by the wind farm will be purchased by South Africa’s state-owned Eskom under a 20-year Power Purchase Agreement (PPA). The clean energy project has been developed under the fourth round of the Independent Purchase of Electricity from Renewable Energy Sources (IPPER) programme. The Excelsior wind farm is presented as the first facility developed under the fourth round of the REIPPP to be connected to the grid.

The REIPPP was launched by the South African government to encourage PPIs to invest in renewable energy in the Rainbow Nation. As part of this programme, several clean energy generation facilities are under construction in South Africa. In the Eastern Cape Province, for example, Vestas Wind Systems is building the 34.5 MW Wesley-Ciskei wind farm on behalf of EDF Renewables, the subsidiary of Electricité de France (EDF).