SOUTH AFRICA: Averda will manage waste from ArcelorMittal for 3 years 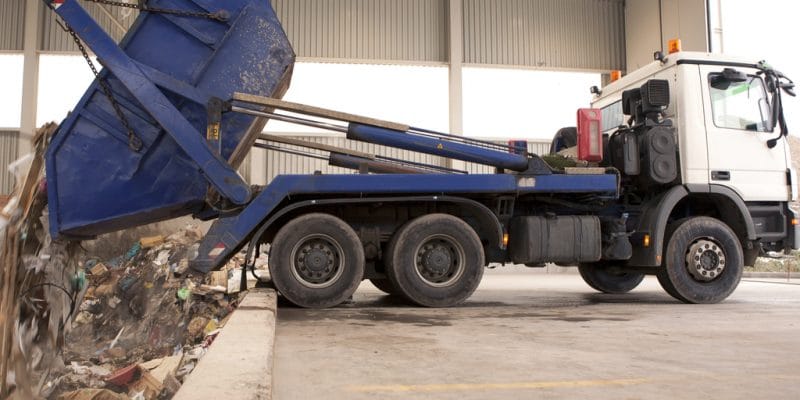 ArcelorMittal South Africa, the subsidiary of the global steel giant ArcelorMittal has recently chosen Averda for the management of its industrial waste. The Lebanese company will provide this service for a period of three years.

These sites cover an area of 92 km2 and are located not far from the Vlakfontein hazardous waste landfill site. It is currently managed by Averda, who has signed a 5-year contract with the administration. It will also lead to the construction of a plant for the treatment of liquid hazardous waste such as sewage, leachate and other dangerous liquid chemicals.

This contract is “an excellent victory for Averda, which demonstrates our ability to win technical waste management services contracts with prestigious customers such as ArcelorMittal South Africa and to expand our market share in South Africa,” says Johan van den Berg, Director of Averda’s South African subsidiary.

The work will be the collection, transport and disposal of waste. These are sludge, tar, oil and grease, waste water, borax and phosphates. Averda should use specialized hazardous waste treatment equipment to carry out its new mission. This contract brings a new dimension to the Lebanese company currently in difficulty in Gabon. It has decided to suspend its activities in Gabon because of 24 months of unpaid debts accumulated by the Gabonese State. Averda claims up to 21 billion CFA francs (more than 32 million euros).