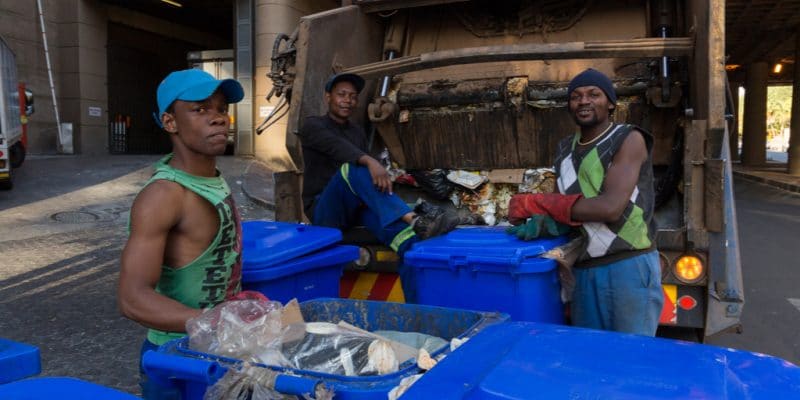 The Lebanese company Averda recently announced the suspension of its waste collection activities in Libreville, the capital of Gabon. She is demanding that the Gabonese government pay 24 months of service arrears, representing 21 billion CFA francs (over 32 million euros).

The Libreville municipality and the Lebanese company Averda are no longer working well together. The company recently announced the temporary suspension of all waste collection activities in Gabon. “This decision was taken deliberately after extensive internal discussions and follows the nonpayment of Averda’s benefits by Clean Africa (the Gabonese government) over the past 24 months,” explains Averda.

The suspension of activities concerns waste collection, street sweeping, beach cleaning and gutter cleaning in the cities of Libreville and Akanda, as well as the transfer of collected waste to the Mindoubé landfill site. The Lebanese company, based in Dubai, United Arab Emirates, is linked to the Gabonese State through Clean Africa by a 5-year contract, which began in 2014 and was due to end in December 2019.

Opposition from the Libreville City Council

The contract between Clean Africa and Averda provides for the Lebanese company to manage waste in the capital and Akanda, a city created in 2013 to relieve Libreville’s congestion. It also provides for automatic renewal for a further period of 2 years. A vision that Leandre Nzué, the new mayor of Libreville, elected in February 2019, does not want to see happen.

“This company (Averda) did not fulfil its contract in accordance with its specifications. This includes not only the collection of household waste, but also the maintenance of catchment areas and the cleaning of gutters. The problem is that Averda only collects household waste and does not take care of her other two missions, whereas she is paid 400-500 million CFA francs each month for all the services. This is not normal,” said Leandre Nzué in May 2019.

In an interview with web TV M241TV, the mayor of Libreville even wanted Averda’s contract to be terminated. The tensions between Averda and the authorities obviously echo those experienced by Veolia in 2018, which resulted in its exclusion from the management of the Gabon Energy and Water Corporation (Seeg).

Mayor Leandre Nzué’s hostility towards Averda, which is also highly reported, has caused a buzz on social networks in Gabon. The Gabonese took advantage of this shortcoming initiated by the mayor to appreciate Averda’s work. While waiting for the situation to normalise, waste continues to accumulate in the Gabonese capital, a few days before the national holiday scheduled for August 17, 2019. To deal with the situation, Libreville City Council called dump trucks to the rescue.