Homepage » SOUTH AFRICA: A bond issue for the preservation of black rhinos 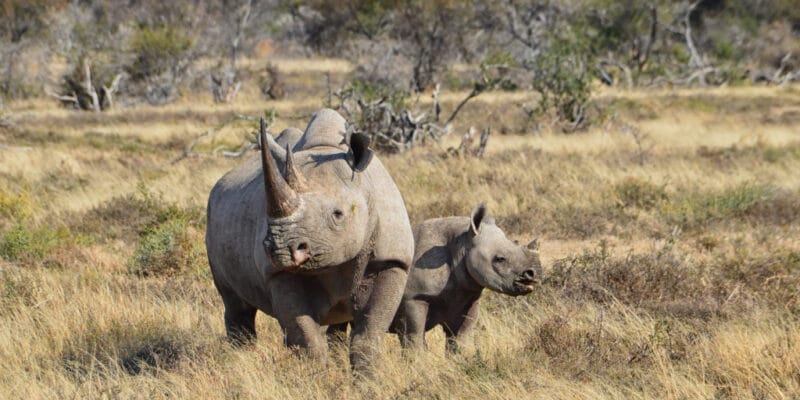 The World Bank has just launched a bond issue for the preservation of black rhinos in South Africa. This 45-million-dollar financing mechanism will allow the census of these endangered pachyderms.

This is first at the global level. The World Bank is launching a bond issue to save the black rhinos in South Africa. The bond issue will raise 70 million South African rand (45 million dollars). According to the Rhino Impact Investment Project, an initiative launched by the Zoological Society of London, returns to investors will be determined by the rate of growth of the animals’ populations in two South African reserves.

The World Bank has selected Credit Suisse Group AG as advisor for this transaction. The first ever wildlife conservation bond will be rated AAA by the International Bank for Reconstruction and Development (Bird), a subsidiary of the World Bank Group.

The World Bank will build on this pilot experience of financing black rhino conservation to save other endangered wildlife species such as Kenya’s black rhinos, lions and gorillas. These species are threatened by poaching and human-wildlife conflict. To date, the black rhino remains an endangered species.

This species is particularly targeted by poachers who remove their horns to supply the black market in Asia. In these countries, the horns of pachyderms are used in traditional pharmacopoeia. For several decades, the black rhino has been on the list of endangered animals drawn up by the International Union for Conservation of Nature (IUCN). With the increased protection of this mammal in South African national parks in recent years, its population has increased slightly.

For example, between 2012 and 2018, the number of free-ranging black rhinos increased by 2.5% per year, from 4,845 individuals to 5,630 worldwide. “While African rhinos are by no means saved from extinction, the slow increase in black rhino populations illustrates the enormous efforts made by the countries where they live,” says Grethel Aguilar, IUCN Director General.