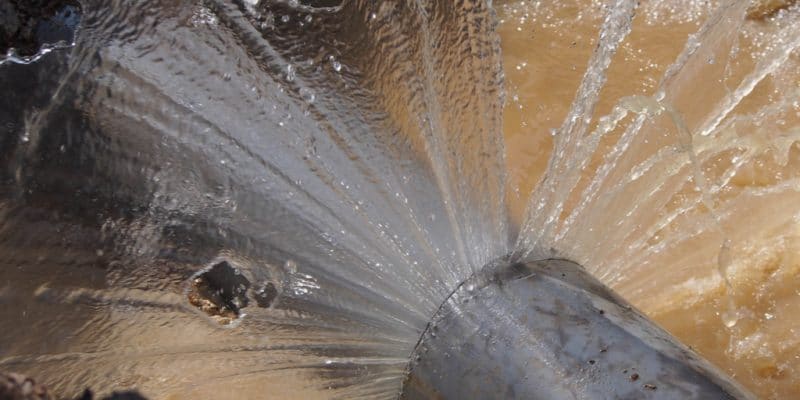 The Société Nationale des Eaux du Sénégal (SONES) has selected Yokogawa Solution Service Corporation and Toyota Tsusho Corporation to implement a project to strengthen its drinking water distribution network in Dakar, Senegal. The work will consist mainly of the installation of monitoring and remote surveillance systems.

“To reduce annual water losses caused by leaks in the water network in Senegal by at least two million tons. This is the objective of the Senegalese government, which has just launched, through the Société nationale des Eaux du Sénégal (SONES), the installation of monitoring systems on the drinking water distribution network of the capital Dakar.

SONES has selected Yokogawa Solution Service Corporation, a subsidiary of Yokogawa Electric Corporation, a Japanese supplier of digital technologies, and Toyota Tsusho Corporation, part of the Toyota group, to carry out the various works. Dakar’s future water supply management system will be equipped with sensors that will be used to collect data on flow and pressure at about 200 locations in the city’s pipeline network, and a system capable of locating water leaks due to old or faulty installations.

The two companies will also install a remote monitoring system for the metering areas in Dakar. To improve the operational efficiency of the facilities, Yokogawa Solution Service Corporation and Toyota Tsusho Corporation will build the capacity of the staff of SONES and Sen’Eau, the company operating and distributing drinking water in urban and peri-urban areas in Senegal. In Dakar, this project will improve the daily supply of drinking water.

“The work undertaken is part of the Mamelles seawater desalination project, financed by a loan of 135 billion CFA francs, about 206 million euros, from the Japan International Cooperation Agency (JICA),” says Yokogawa Solution Service Corporation. The plant will have a capacity of 50,000 m3 per day, expandable to 100,000 m3 per day. According to the Senegalese authorities, this will increase the production capacity of drinking water in Dakar. The Mamelles seawater desalination plant construction project also aims to avoid depleting the water table.