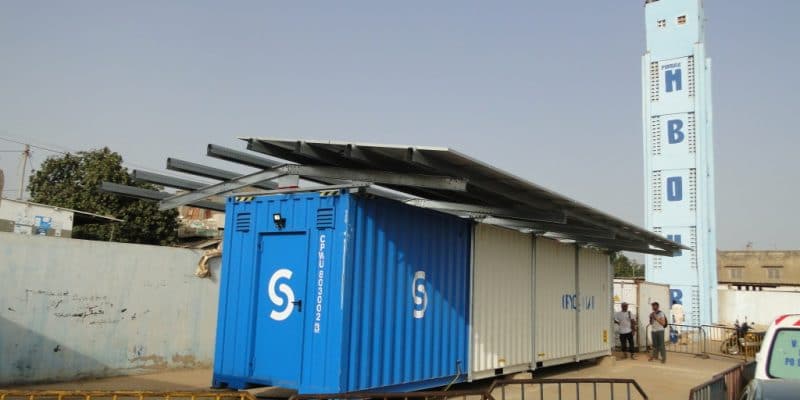 The French company Valorem is inaugurating a solar-powered cold room in Senegal. This installation is revolutionising the activities of the fishermen of M'bour, a coastal village located 80 km from the capital Dakar.

Solar energy for productive use is coming to M’bour in Senegal. In this coastal village located 80 km from the Senegalese capital Dakar, local residents have the opportunity to extend the shelf life of their fish products. This is now possible thanks to the Cryosolar® solution recently inaugurated by Valorem, a company based in Bègles, France.

The Cryosolar® solution installed at M’bour is a set of solar panels mounted on a maritime container, containing an electricity storage system. This means that the cold store can continue to operate after sunset or in bad weather. This is an innovative solution whose deployment is supported by the Senegalese authorities.

The M’bour solar cold store was recently inaugurated in the presence of Aïssatou Sophie Gladima, Senegal’s Minister of Petroleum and Energy, her counterpart Alioune Ndoye, Minister of Fisheries and Maritime Economy, and officials from the National Agency for Renewable Energy (ANER).

“In Mbour, the container, which has been in service for almost a year, has been greatly appreciated by the fishermen who use it to store their daily catch at a constant temperature. This cold room thus makes it possible to limit waste thanks to the respect of the cold chain and to extend the shelf life of the stored foodstuffs. It has also become the main place for commercial exchanges between the fishermen and the main buyers, thus favouring the creation of jobs,” says Valorem.

The M’bour cold store was installed with funding from the French Global Environment Facility (FFEM). It is Valorem’s second cold room installed in Senegal after the one in Fass Boye in the Thiès region, also financed by the FFEM. In order to accelerate the deployment of its Cryosolar® solution in Africa and beyond, Valorem has teamed up with Medit Frigo, a company based in Marseille, France, and specialised in the distribution of refrigeration equipment.