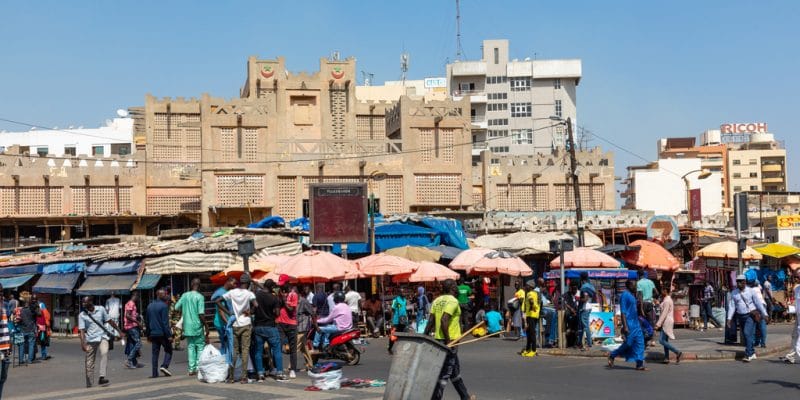 In Senegal, the mining region of Thies will soon benefit from a set of infrastructures aimed at improving waste management for the well-being of its 2 million inhabitants. The initiative, supported by the Senegalese government, is part of the fight against pollution in this West African country.

The Senegalese government is providing 30 billion CFA francs (just over 45.7 million euros) for the installation of pre-collection and collection equipment and the construction of waste treatment facilities in the region of Thies, located 67 km east of Dakar.

In its first phase, this initiative aims to build 76 infrastructures, including waste collection and recovery centers in 43 communes such as Fissel, Séssène, Sindia, Moussa, Notto, Thiénaba, Méouane, Niakkhène and Pambal. The project will be implemented by the Coordination Unit of the Project for the Promotion of Integrated Management and Economy of Solid Waste in Senegal (Promoged), whose regional office was recently installed by the Senegalese authorities.

“Currently, we are in the process of identifying and securing sites, conducting technical, environmental and social studies. We will set up standardized groupings at the neighbourhood level in order to receive the waste from the pre-collection of households. The collection centers provided by the town halls will then collect the waste before transferring it to the waste recovery centers,” explains Ibrahima Diagne, director of Promoged.

Read also:SENEGAL: UCG and UCAD sign an agreement for the recovery of plastic waste

In Senegal, despite the 2020 law banning single-use plastics of less than 30 microns (cups, cutlery, bags), 200,000 tons of plastic waste are produced per year, of which only 9,000 tons are recycled. The rest ends up in nature and in the sea, which affects marine biodiversity including seabirds, turtles and other fish. According to the Senegalese Ministry of Environment and Sustainable Development, 182 control operations were conducted in 2020 and intercepted up to 70 tons of plastic waste, more than half of which in the city of Dakar.