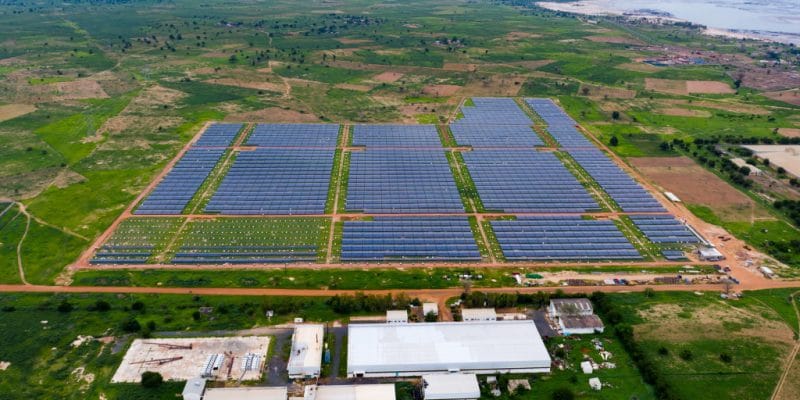 The Kahone solar power plant, which is entering commercial operation, has a capacity of 35 MWp. The facility in the Kaolack region was built at the same time as the 25 MWp Kaél solar plant, which is starting commercial operations in the Diourbel region. The new solar plants, which increase Senegal’s installed capacity by 60 MWp, were built by a consortium formed by French independent power producer (IPP) Engie, the Fonds souverain d’investissements stratégiques (Fonsis) and Meridiam, a Paris (France) based company specialising in the development, financing and management of infrastructure projects.

Kahone Solaire SA and Kaél Solaire SA are owned 40% by Engie, 40% by Meridiam and 20% by Fonsis. These companies have signed power purchase agreements (PPAs) with the Senegalese national electricity company (Senelec). The kWh of electricity will be sold at 25 CFA francs (4-euro cents). According to the project developers, the Kahone and Kaél solar power plants are capable of supplying 580,000 Senegalese households.

The clean energy installations also avoid the emission of 89,000 tonnes of CO2 per year. “The Senegalese government has set a target of 30% renewable energy in its electricity mix by 2025. We are pleased to be able to contribute, with the Kahone and Kaél photovoltaic plants, to the provision of clean and sustainable energy to the population. We also welcome the excellent cooperation between the various parties involved,” says Philippe Miquel, Managing Director North Africa at Engie.

The Kahone and Kaél solar power plants were built under the “Scaling Solar” programme of the International Finance Corporation (IFC), a subsidiary of the World Bank Group responsible for financing the private sector. This initiative aims to encourage private companies to invest in solar energy, to provide power to the national grid in the programme countries, and to ensure the rapid implementation of projects through public-private partnerships (PPPs).

“Scaling Solar is benefiting other African countries with legislation favourable to private investment in renewable energy. This is the case in Madagascar, Ethiopia, Togo, Ivory Coast and Zambia. In Ethiopia, for example, the programme should make it possible to supply 500 MWp to the national electricity grid.

In Senegal, the Kahone and Kaél solar power plants were built thanks to loans from the IFC, the European Investment Bank (EIB) and Proparco, the private sector financing arm of the French Development Agency (AFD). 38 million for the new solar parks. Kahone and Kaél are also covered by a $6.9 million guarantee from the Multilateral Investment Guarantee Agency (MIGA), a subsidiary of the World Bank Group.