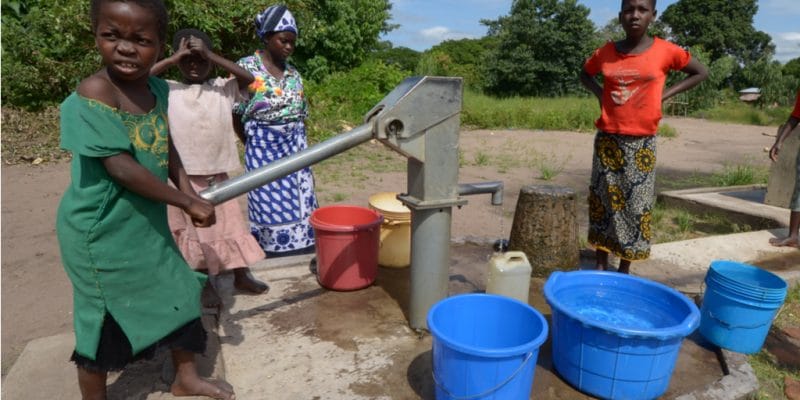 The Government of Rwanda has recently announced its intention to allocate $440 million for drinking water projects across the country. It aims to achieve universal access to safe drinking water by 2024.

The Government of Rwanda has set a priority objective: to provide safe drinking water to the entire population by 2024. It is a commitment with concrete actions. The most recent is from the Rwandan Ministry of Infrastructure, which announces that the government will invest $440 million in drinking water projects across the country over the next three years.

According to Patricie Uwase, Permanent Secretary at the Ministry of Infrastructure, $282 million will be spent on urban water infrastructure and $139 million on drinking water projects in rural areas. “There are about eight new plants to build. The first phase includes the Gihira water treatment plant, which will be completed by June next year (2020). Additional plants will be built in the second phase, and we are currently conducting feasibility studies. The last water treatment plant will be completed by 2022,” says Aimé Muzola, General Manager of the Water and Sanitation Corporation (WASAC). In this context, drinking water plants will also be set up in the Karongi District in the centre of the country to supply part of the city of Muhanga and part of the population of the southern province.

For the supply of drinking water to rural areas, the Rwandan government plans to build a plant to treat water from the Ngoma River and another for water from Lake Muhazi to supply water to the Gatsibo and Kayonza districts. In eastern Rwanda, water from Lake Sake will also be pumped and treated for the people of Ngoma district.

In all, the WASAC plans to provide an additional 61,500 m3 of water in rural areas over the next three years. The ultimate objective is that all Rwandans should have access to safe drinking water in a country where the State already subsidises drinking water supplies by 73%.

Thanks to these initiatives, cities like Kigali are approaching self-sufficiency in drinking water. The Rwandan capital has achieved such a positive result thanks to the recent commissioning of the Nzove 1 and 2 drinking water plants by Culligan International East Africa and Central Asia, a subsidiary of Culligan, an American company specialised in water treatment. The two new stations provide a total of 80,000 m3 of drinking water per day.