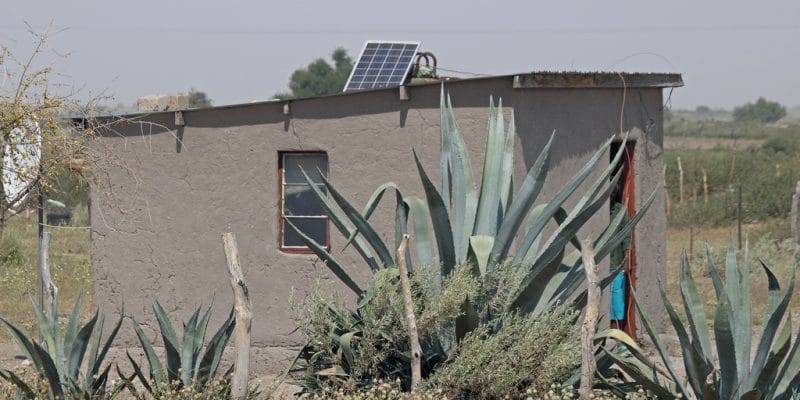 The Facility for Energy Inclusion Off-Grid Energy Access Fund (EIF OGEF), a fund of the African Development Bank (AfDB), has granted an $8 million loan to the young British company Bboxx. The funds will facilitate the distribution of its solar kits in rural areas in Rwanda.

The young British company Bboxx obtains new financing. The US$ 8 million is from the Facility for Energy Inclusion Off-Grid Energy Access Fund (EIF OGEF), a fund of the African Development Bank (AfDB). The loan, granted in Rwandan francs, amounts to RWF 7.2 billion.

The loan will enable the British start-up to expand its activities in Rwanda, which consist of distributing solar kits at home in rural areas. It is above all a strategic investment for Bboxx, which considers Rwanda as its first market in Africa with 80,000 solar kits sold to date in remote areas.

A remarkable expansion in Africa

“With this transaction, FEI OGEF provides effective, sustainable and scalable capital to catalyse the next stage of Bboxx’s growth in Rwanda and beyond,” said Harry Guinness, Managing Director of Lion’s Head and FFEM’s fund manager. Bboxx owes its expansion in Rwanda and elsewhere in Africa to its business model, in particular pay-per-use (pay-per-use), which is mainly practised via mobile banking available throughout the country, including in remote areas.

“After completing major transactions in Rwanda, this new agreement (with the EIF OGEF) demonstrates confidence in our business model and our ability to provide reliable and affordable electricity as an entry point to all other modern utilities,” said Mansoor Hamayun, Chairman and Co-Founder of Bboxx. Through fundraising with financial institutions such as Africa Infrastructure Investment Managers (AIIM), the London-based company is expanding into sub-Saharan Africa.

Until recently, it embarked on an innovative project to provide access to electricity and the Internet in remote areas of Togo. In partnership with the government, Bboxx will provide solar kits for homes and mini-grids for pylons in at least 315 localities. The government of this small West African country has also decided to subsidise solar kits. Its long-term objective is to electrify 550,000 households in rural areas. This means that Bboxx is already very well positioned in this market, receiving support from Electricité de France (EDF) with whom it has formed an alliance.