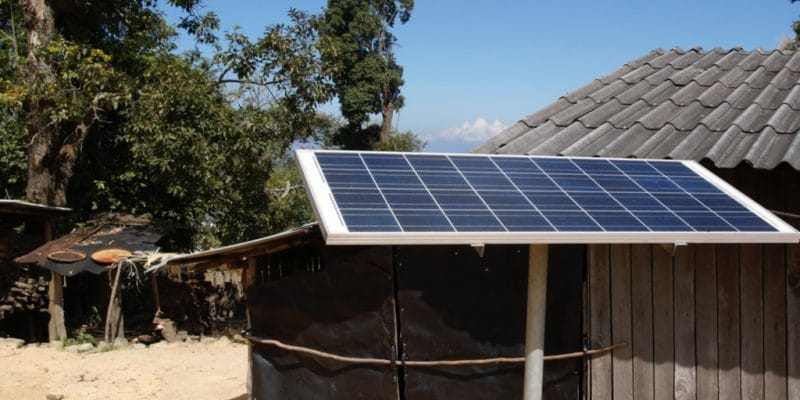 The Togolese authorities recently launched the "Connected Community of Tomorrow" project for electricity and Internet access in rural areas. The project is being implemented by the young British company Bboxx.

New developments in the solar industry in Togo. The government has recently launched the “Connected Community of Tomorrow” project for electricity and Internet access in rural areas. Sikpé-Afidégnon was chosen as the starting point for the initiative. It is a small village of 4,000 inhabitants, located 97 km northeast of Lomé, the Togolese capital.

A solar kit will be installed in each household in the locality, consisting of a solar panel, a battery for storing electricity, LED (energy-saving) bulbs and equipment for charging mobile phones. As for the Internet, Togocom, the public telecommunications company, has installed its aerials there, which operate thanks to a 24 kW solar mini-grid. The project is managed in the field by Bboxx. The young British company supplies and installs all the equipment.

Sikpé-Afidégnon residents also benefit from a system for producing biogas from their waste. To access all these services, they will have to pay 160 CFA francs (24 euro cents) per day. This money should be used for the maintenance and upkeep of equipment. Sikpé-Afidégnon is only a pilot village and will not be the only one to benefit from this important project. Thus, as part of the “implementation of Togo’s electrification strategy”, a total of 315 localities across the five regions will very soon be electrified by Bboxx using solar kits and solar mini grids.

The project is part of the Togolese government’s project to provide electricity to all populations by 2030. To speed up the process, the government recently decided to subsidise solar home kit installations in rural areas. According to Gogla, an association of manufacturers specialising in off-grid solar energy, 285,000 solar home systems were sold to households in the first six months of 2018. The objective of the grant is to electrify 550,000 households with solar kits.