Homepage » TOGO: EDF and BBOXX in partnership to develop solar off grid

TOGO: EDF and BBOXX in partnership to develop solar off grid 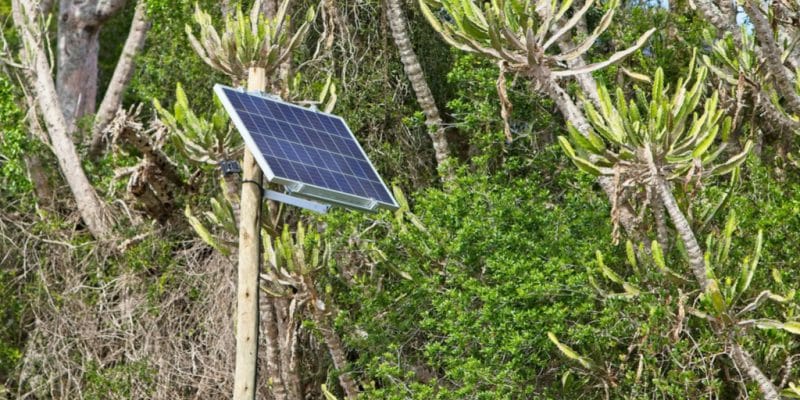 Électricité de France (EDF), Europe's largest energy producer, signed an agreement on October 30, 2018, with BBoxx, a British company specialising in the supply of small solar power grids. Together, the two companies launched an ambitious move into the off-grid market in Togo.

Électricité de France (EDF), the largest energy producer in Europe, and BBoxx, a British company, have joined forces to offer a solution to Togo. The two companies signed an agreement on October 26, 2018. Through the agreement, EDF will cover 50% of BBoxx’s business in Togo. Their common goal is to supply 500,000 households by 2030.

“By partnering with BBoxx in Togo, the EDF Group is taking a new step forward in the development of its off-grid activities in Africa, a development that has been accelerating since the development of our Ivorian subsidiary Zeci less than two years ago,” explains Valérie Levkov, EDF’s Africa and Middle East Director. The system proposed by BBoxx in Togo includes a solar panel connected to a battery. With this small system, the user can power several electronic devices such as radios and televisions; or simply charge mobile phones. It is this device that will allow users to pay for their subscriptions via the pay-as-you-go model, i.e. pay-per-use, through “mobile banking“.

The British company, which employs 574 people worldwide, uses this system in several countries in Africa. In the south of the continent, for example, the company is carrying out the same approach with the help of its local partner DC Go. Together, the two companies are working to provide low-cost energy to more than 4 million people living in townships in Lesotho, South Africa and eSwatini.

In Togo, the objective is to conquer 500,000 households by 2030. “The products now offered by BBoxx and EDF represent a reliable, affordable and CO2-free solution to contribute to the government’s program of electrification by individual off-grid solar kits,” says EDF. The two companies now want to work together in other African countries. As a reminder, EDF is already present in at least 15 countries on the continent.