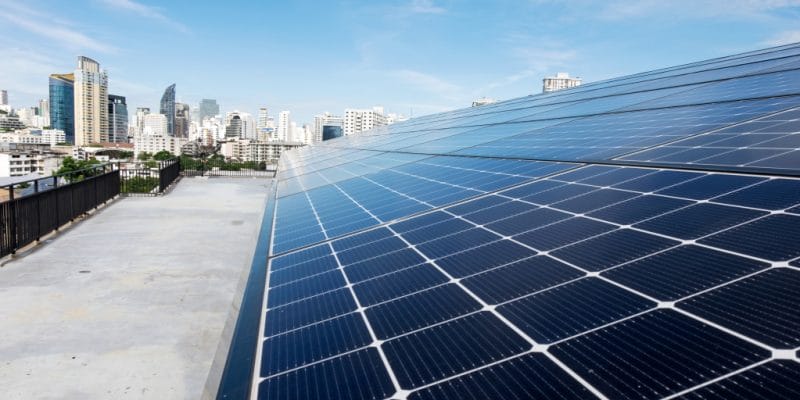 Babatunde Fashola, the Nigerian Minister of Works and Housing, has just inaugurated an off-grid solar power plant at the headquarters of his ministry in Abuja, the Nigerian federal capital. The plant has a capacity of 1.52 MWp.

Solar energy is on the rise in Nigeria. In recent years, it has been used mainly to electrify rural areas, but is also used to power public buildings. Recently, Nigeria’s Minister of Works and Housing Babatunde Fashola presided over the inauguration ceremony of a solar photovoltaic plant. The project was approved in March 2019 by the Federal Executive Council. More than 2 years later, the plant which is coming on stream has a capacity of 1.52 MWp.

The new facility supplies power to five blocks housing the Federal Minister of Works and Housing and the Federal Minister of Environment and Lands. According to Minister Babatunde Fashola, the new solar power plant will save 270 million naira, or about US$657,000, annually. The fuel consumption of the two government departments is expected to be reduced from 764,248 litres to 166,825 litres per annum over a period of 20 years.

The project will also reduce CO2 emissions from the use of diesel-powered generators. The inauguration of the small solar power plant comes almost 3 years after the implementation of a similar project for the Nigerian Federal Ministry of Energy. This other solar photovoltaic plant installed on the roof of the building has a capacity of 750 kWp.

With these projects, the Nigerian federal government wants to encourage the public administration, public and private companies, producers and the general population to use off-grid solar power in a country where access to electricity is still limited to 55.4% of the population of 219 million, according to the World Bank. The federal government wants to close this gap. Abuja is encouraging the establishment of companies that offer low-cost solar solutions for people in rural areas.