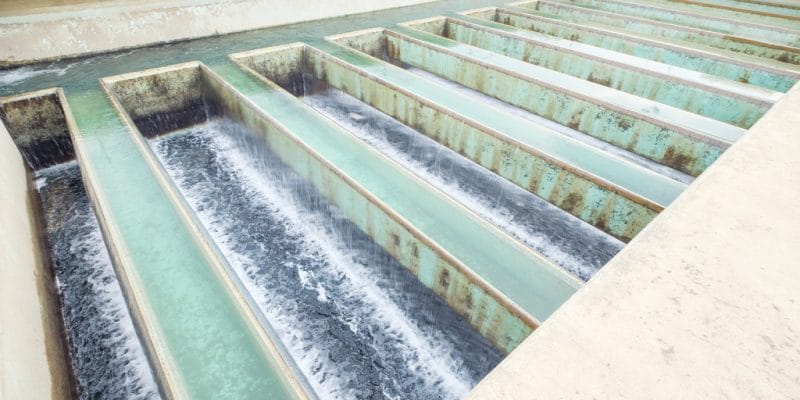 The World Bank Group has approved a $400 million loan to Niger through its subsidiary, the International Development Association (IDA). The Nigerien government will use the funding to implement the Integrated Water Security Platform Project.

Niger is among the African countries most affected by water stress, a phenomenon caused by climate change. The impact is palpable. In Niger’s cities, taps are running dry, sanitation facilities are operating at minimum capacity due to lack of water, and irrigation services are inadequate. In 2017, barely 50 percent of the population had access to basic water service according to the World Bank.

To mitigate water shortages in the country, the Nigerien government is implementing the Integrated Water Security Platform Project. The objective is to rationalize the use of available water resources through disruptive technologies.

Concrete actions to be taken…

With a $400 million loan from the International Development Association (IDA), the World Bank’s subsidiary, the project’s implementing agencies (the Nigerien Prime Minister’s Office, the Nigerien Ministries of Hydraulics and Sanitation, and Livestock, and the Niger Water Corporation) will improve the management of its water resources through improved monitoring systems and capacity building, mobilize water resources to promote sustainable use in all sectors, and improve the quality of life of the population.

These achievements are expected to directly improve the resilience of 3 million people to the impacts of climate change, including reducing water shortages for consumption, livestock, aquaculture, irrigation, thereby enhancing food security. “Access to equitable basic social services for all Nigeriens is fundamental to improving human capital and livelihoods,” said Joelle Dehasse, the World Bank’s Country Director for Niger.

The World Bank Group’s Board of Executive Directors approved the funding on September 30th, 2021. The bank says the Integrated Water Security Platform Project will be implemented until December 2028.