Homepage » MOZAMBIQUE: the construction of the Mphanda Nkuwa dam will start in 2024

MOZAMBIQUE: the construction of the Mphanda Nkuwa dam will start in 2024 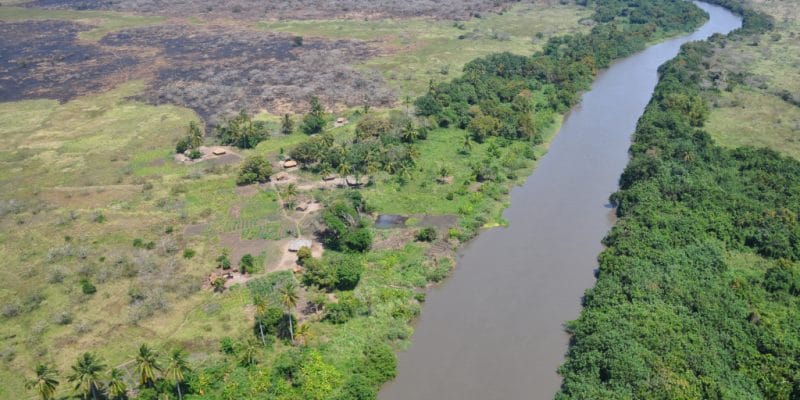 In a recent media release, Carlos Yum, the director of the Mphanda Nkuwa Hydroelectric Project Construction and Development Office, said that work will start in 2024. The facility built on the Zambezi River will operate with a power plant with a capacity of 1 500 MW.

There is news about the Mphanda Nkuwa mega hydroelectric project in Mozambique. At a recent press conference in Maputo, the director of the Mphanda Nkuwa Construction and Development Office, Carlos Yum, said that the foundation stone for the project will be laid in 2024. The work will then take seven years, as the dam will be filled gradually during the rainy season.

For the time being, the Mozambican authorities are focusing on mobilising the necessary funding for the construction of the new facilities on the Zambezi River in the province of Tete. The project will require an investment of $5 billion, 70% of which will be financed by development partners. The Mozambican government is expected to provide the rest of the funding through the state-owned Electricidade de Moçambique (EDM) and Hydroelecrica de Cahora Bassa (HCB), the company that operates the 2,075 MW Cahora Bassa dam.

The Mozambican government also plans to conduct a new environmental and social impact assessment (ESIA). “We found that the studies done 20 years ago by the government and investors were abandoned as the project evolved. We are planning a new social and environmental study, because the country’s legislation has changed, and also because international requirements are now more stringent,” says Carlos Yum.

The construction of the Mphanda Nkuwa dam and hydroelectric plant has been entrusted to a consortium of three companies. These are the Brazilian company Camargo Corrêa, the Mozambican company Insitec and EDM, the company that provides the public electricity service in Mozambique.

An ambitious but controversial project

The future dam will be built on the Zambezi River, in the Changara district, about 70 km northeast of the city of Tete and 61 km southeast of the 2,075 MW Cahora Bassa dam. The Mphanda Nkuwa dam will be made of compressed concrete and will be 90 m high and 700 m long. Its reservoir will cover an area of 100 km2. The water from the dam will drive turbines that will be capable of delivering 1,500 MW of power. In terms of the consulting firm, the Mozambican government has selected a consortium of Washington, D.C.-based financial firm Synergy Consulting and Sydney, Australia-based engineering firm Worley Parsons. The two companies will also work with US-based Baker McKenzie and Mozambican-based HRA Advogados.

However, the future dam will have a significant impact on the environment and the local population. The dam will once again influence the flow of the Zambezi River, which already supports several dams and is expected to host more with the construction of the 2,400 MW Batoka Gorge hydroelectric dam in Zimbabwe and Zambia. The most direct consequence is the destruction of irrigation systems downstream of the dam. This disruption will affect aquaculture in the Zambezi River Delta. Worse still, the dam is expected to displace 1,400 families and affect the livelihoods of 200,000 people. The United Nations (UN) has disagreed with the project, calling it “the least environmentally acceptable large dam project in Africa”.

EGYPT: Elsewedy and Wolong to set up an electric motor factory