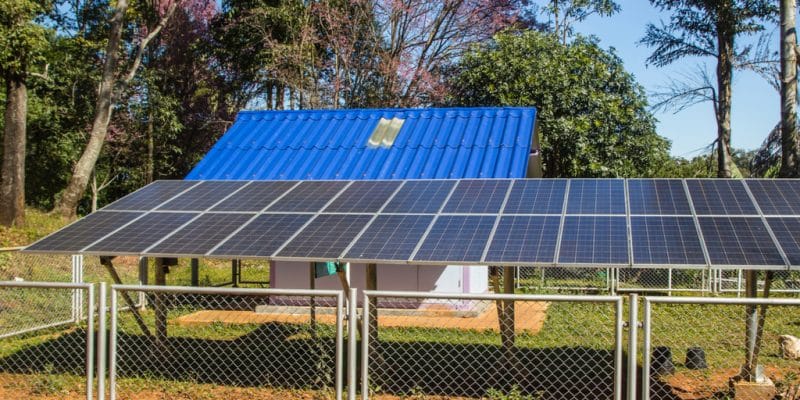 The Mozambican Energy Fund (Funae) and the Belgian Development Agency (Enabel) recently launched a call for tenders for a technical and financial feasibility study for the construction of five hybrid solar mini-grids. Interested companies have until 30 March 2020 to express their interest.

New mini-hybrid solar mini-grids will soon be built in Mozambique. A call for expressions of interest has recently been launched by the Mozambican Energy Fund (Funae) and the Belgian Development Agency (Enabel) for consulting firms specialising in mini-grids. These companies have until March 30 to apply.

The consultant will carry out technical and financial feasibility studies on five sites for hybrid mini-grids. Three of the sites will be located in the Zambezi province and two in the Nampula province. The facilities will increase access to electricity in rural areas through renewable energy. According to the 2018 report of the Netherlands Enterprise Agency (RVO), in Mozambique only 5% of people living in rural areas have access to electricity.