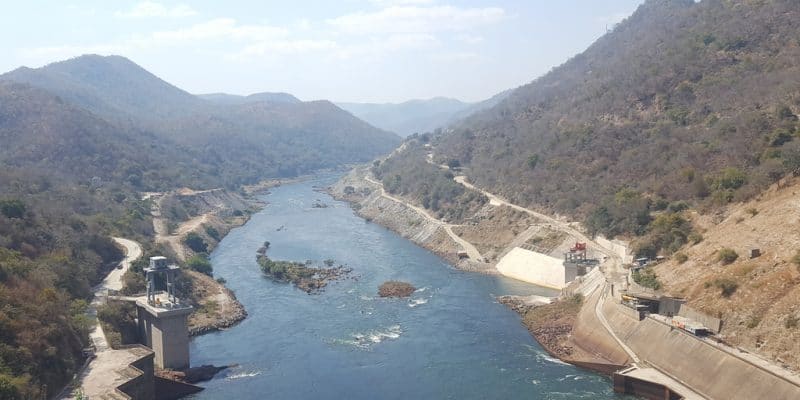 The Government of Mozambique has just selected Synergy Consulting and engineering firm Worley Parsons as well as law firms Baker Mckenzie and HRA Advogados. They will work as consulting companies for the implementation of the Mphanda Nkuwa hydroelectric project.

The Mozambican authorities had planned to select a consulting firm to carry out the Mphanda Nkuwa hydroelectric project before the end of 2019. Finally, it is a consortium composed of the Washington-based financial company Synergy Consulting and the engineering company Worley Parsons, based in Sidney, Australia. The two companies will also work with the law firm’s Baker Mckenzie and HRA Advogados, of American and Mozambican origin respectively.

According to the government, the consortium will work with the Mphanda Nkuwa Project Implementation Office, “providing all kinds of advice necessary to update technical studies and select the strategic partner to be joined by the Moçambique Electricidade Utility (EDM) and Cahora Bassa Hydroelectric Power Station (HCB) for infrastructure development”.

The construction of the Mphanda Nkuwa dam and hydroelectric power plant was entrusted to a consortium of three companies. These are the Brazilian company Camargo Corrêa, the Mozambican company Insitec and EDM, the company that provides the public electricity service in this southern African country.

Construction of the project facilities, which should have started in 2011 for a period of four years, has still not started. The dam will be built on the Zambezi River in Changara District, about 70 km northeast of the city of Tete and 61 km southeast of the Cahora Bassa dam, which already supplies 2075 MW. The Mphanda Nkuwa dam will be made of compressed concrete and will measure 90 m high and 700 m long. Its reservoir will cover an area of 100 km2.

The water from the dam will be used to run turbines that will supply a total of 1,500 MW. The total cost of this project is estimated at $4.2 billion.