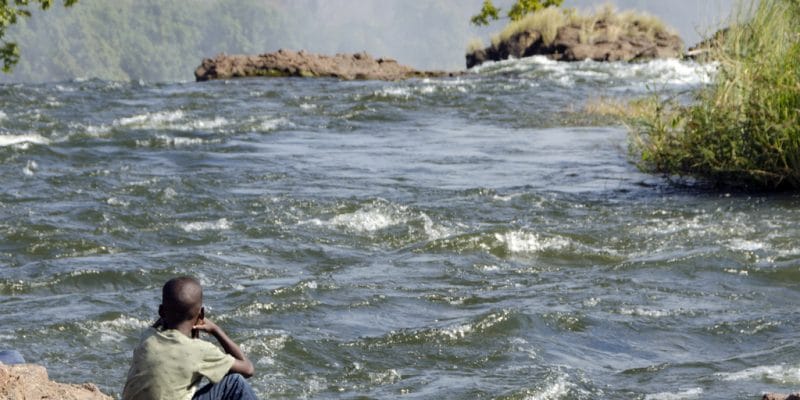 The Mozambican authorities plan to select a consulting firm to implement the 1,500 MW Mphanda Nkuwa hydroelectric project by the end of 2019. Nine of them were preselected following the first call for tenders for the project.

The Mphanda Nkuwa hydroelectric project is about to take another step forward. It concerns the choice of the consulting firm that will oversee the implementation of the project. At the end of the first call for tenders, 18 companies had applied. Only nine companies competed for the final selection at the beginning of August 2019.

The Mozambican authorities will make their choice known by the end of 2019. The selected company will give its opinion on the choice of the “strategic” partner who will join Electricidade de Moçambique (EDM) and Hidroelétrica de Cahora Bassa (HCB) for the development of the Mphanda Nkuwa hydroelectric project. The chosen consultant will also work with the relevant office in charge of project implementation.

A project entrusted to a consortium of three companies

A consortium of three companies has been commissioned to build the Mphanda Nkuwa dam and hydroelectric power plant. They are the Brazilian company Camargo Corrêa, the Mozambican company Insitec and Electricidade de Moçambique, the company that provides public electricity service in this southern African country.

Construction of in-process facilities for the project, which should have started in 2011 for a period of four years, has still not started. The dam will be built on the Zambezi River in Changara District, about 70 km northeast of the town of Tete and 61 km southeast of the Cahora Bassa dam, which provides 2,075 MW. The Mphanda Nkuwa dam will be made of compressed concrete and will measure 90 m high and 700 m long. Its reservoir will cover an area of 100 km2.

The water from the dam will be used to run turbines that will supply a total of 1,500 MW. The total cost of this project is estimated at $2.3 billion. However, the construction of the dam has a significant impact on the environment and riverside populations.

The Mphanda Nkuwa dam will once again influence the flow of the Zambezi River, which already supports several dams and is expected to increase with the construction of the 2,400 MW Batoka Gorge hydroelectric dam in Zimbabwe and Zambia. The most direct consequence is the destruction of the irrigation systems located downstream of the dam. This will affect aquaculture in the Zambezi River delta. Worse still, the dam is expected to displace 1,400 families and impact the livelihoods of 200,000 people. The United Nations (UN) has expressed its disapproval of this project by calling it “the least environmentally acceptable large dam project in Africa”.

Mozambique does not currently have the infrastructure to evacuate all the electricity produced by the dam. A large part of the production will be sold to the grid of the South African state-owned company Eskom, which is currently struggling to ensure the supply of electricity to all local populations and companies.