MOROCCO: SOS NDD to take over waste management in Oujda 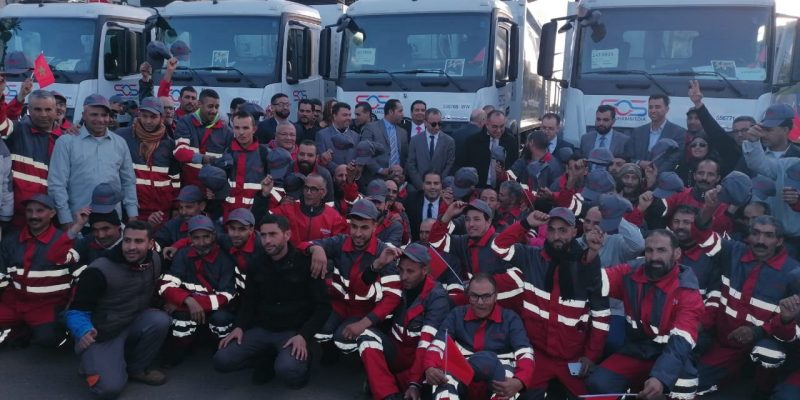 The Mohammedia SOS (SOS NDD) company in Morocco has been awarded the contract for delegated waste management in the city of Oujda in the north-east of the kingdom. It is the second such contract won by SOS NDD in Morocco since the beginning of 2020.

Good news for Mohammedia SOS (SOS NDD). The company specialising in waste management has recently obtained a new contract in Morocco. The municipal council of Oujda has in fact just validated the Moroccan company’s bid within the framework of a call for expressions of interest which also saw the participation of Mecomar, a company based in Casablanca.

The call for tenders was launched on June 15, 2020. The choice of the municipality of Oujda was based on several criteria, including the financial situation of the bidders. SOS NDD now replaces the company Sita, owned by the French group Suez, which has been managing the waste of this city of more than 551,000 inhabitants since 2009. In 2016, Sita began recycling waste by setting up a system of sorting at source.

SOS NDD which obtains the waste management should certainly continue sorting and recycling in Oujda. The company based in Casablanca is on its second contract in Moroccan cities since the beginning of 2020. In January, the company headed by Abdelkader Saïd el-Figuigui was awarded the delegated waste management of the city of Mohammedia near Casablanca.

For 7 years, the company will ensure the collection of household and similar waste, as well as transport to the Mohammédia/Benslimane interprovincial landfill, located in the commune of Ben Yakhlef, Mohammedia prefecture. To carry out this other contract, SOS NDD has acquired 13 mobile waste collection trucks, three satellite trucks and about 1,500 refuse containers. It will also start sorting and recycling household waste in Mohammedia in 2021.