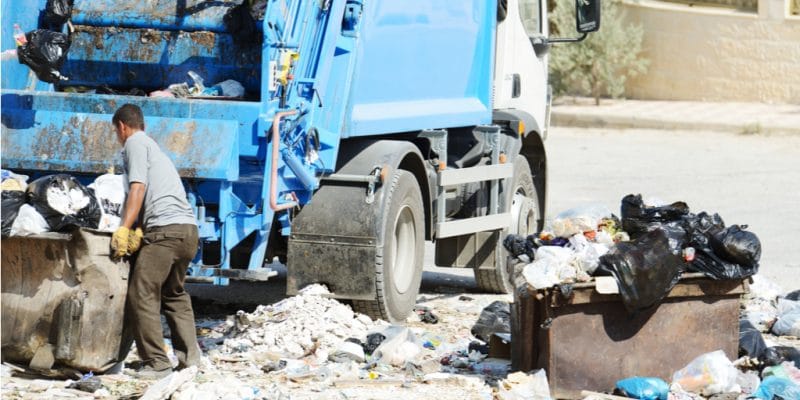 The Moroccan company Mohammedia SOS (SOS NDD) has been chosen by Mohammedia's municipal council for the delegated waste management of this city located near Casablanca. The company will manage the city's waste over a period of 7 years.

The company is now responsible for the collection of household and similar waste, as well as transport to the Mohammédia/Benslimane inter-provincial landfill, located in the commune of Ben Yakhlef, Mohammedia administrative unit. SOS NDD will also collect inert waste from household do-it-yourself activities, bulky items and garbage from illegal dumping sites.

The company will also clean roads (pavements, sidewalks, gutters and public squares…) and street furniture installed by the commune. The contract signed by SOS NDD also stipulates that the company will provide mechanical sweeping and washing of the municipal roads. SOS NDD’s tasks also include the cleaning of the beaches within the delegation perimeter. This activity is necessary, especially during the summer period. The execution of this contract will require a lot of human and material resources.

The acquisition of new equipment

“The city of Mohammedia is experiencing a large influx of visitors during the summer period and we intend to keep up with the pace by putting the necessary means in place. We are already at 350 employees in the various activities related to our sector in Mohammedia,” said Said Abdelwafi, the general manager of SOS NDD at the launch of its activities in Mohammedia.

The company has just acquired equipment for waste management in this city of more than 208,000 inhabitants. The equipment consists of 13 compacting skips for mobile waste collection, three satellite skips and about 1,500 rubbish containers. “In this start-up phase, we have raised close to 42 million Moroccan dirhams (almost 4 million euros) for the acquisition of the cleaning equipment required under the contract,” explains Abdelkader Dahmani, the deputy general manager of SOS NND.

The company also plans to embark on a pilot project for selective waste sorting. Initially, the project will concern the villas located in the city centre. SOS NDD will embark on this venture in the second year of its contract, i.e. from 2021.