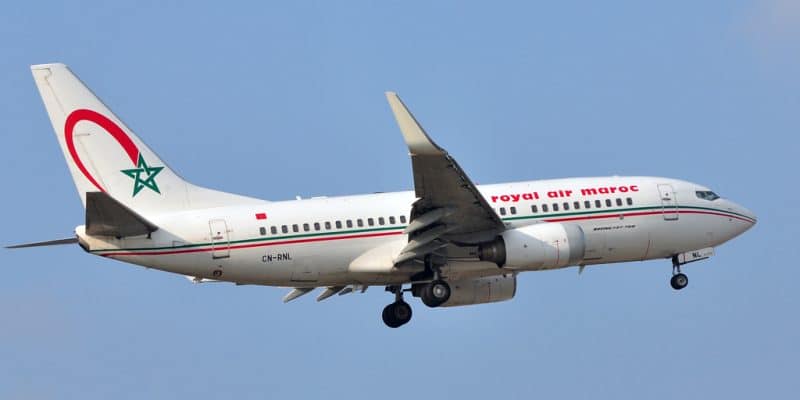 The General Assembly of the Arab Airlines Organisation (AACO) held recently in Abu Dhabi in the United Arab Emirates (UAE) was the occasion for the airline Royal Air Maroc (RAM) to announce the take-off of sustainability in its aircraft maintenance operations and the management of its on-board customers.

While air transport represents 1.5% of total greenhouse gas emissions (GHG), Royal Air Maroc (RAM) is accelerating its eco-responsible approach. The Moroccan national airline has joined the environmental programme of the International Air Transport Association (IATA) which focuses on innovation and sustainability in the aviation industry.

In concrete terms, this initiative, which aims to limit the environmental impact of flights, will enable RAM to strengthen the digitalisation of aircraft maintenance services, the ecological catering of its passengers (organic menu) as well as the treatment of cabin waste and “the fight against the trafficking of protected species that may be transported illegally on board”, explains Kamil Alawadhi, IATA’s regional vice-president for the Middle East and North Africa (MENA).

“Sustainability is at the heart of the development ambitions in aviation. The commitment to zero net emissions by 2050 is ambitious, but achievable. Airlines and other industry players must have the right tools to support the overall goal of a carbon-neutral industry,” says Hamid Addou, CEO of RAM.

The aviation industry at the service of sustainable development

The Moroccan airline intends to implement several initiatives in the areas of clean energy, waste and water management in partnership with the Mohammed VI Foundation for the Environment and IATA.

IATA is also supporting 289 other airlines around the world to limit the environmental impact of transport. This is the case of Kenya Airways, which was recently rewarded by SkyTeam (an alliance of 18 international airlines) for its efforts to reduce its carbon footprint as part of the Sustainable Flight Challenge (SFC).

The Kenyan national airline won in the category of best fuel efficiency with its Boeing 787 Dreamliner aircraft during a flight from Nairobi’s Jomo-Kenyatta International Airport (NBO) to the Dutch capital Amsterdam. During its maintenance operations, Kenya Airways used a carbon offset technique to reduce its CO2 emissions during the journey.