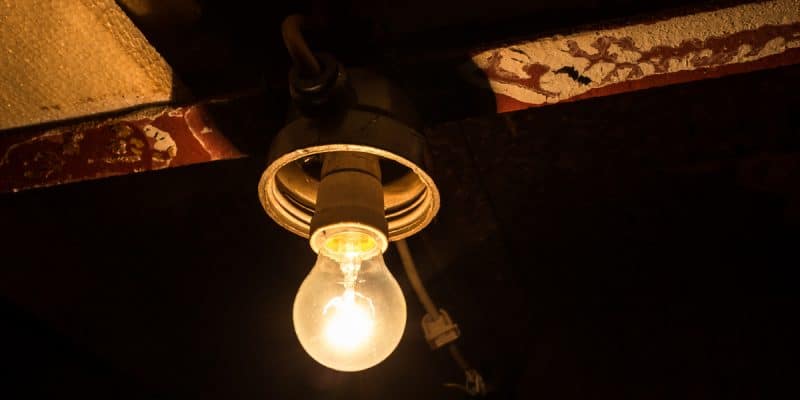 The Moroccan government recently presented in Rabat its main renewable energy development projects for the period 2019-2021. The programme provides coverage for approximately 1,047 villages with 27,699 housing units over the period 2018-2020. Rural electrification will then have reached 99.85%.

Morocco is continuing its efforts in rural electrification. This will include the implementation of the last phase of the Generalised Rural Electrification Programme (PERG), which will electrify the remaining villages, schools, mosques and clinics. Target: achieve a rural electrification rate of 99.85% by 2020. The programme plans to cover about 1,047 villages with 27,699 housing units over the period 2018-2020, according to the document on major construction sites and programmes of the Ministry of Energy and Mines 2019-2021, presented in Rabat, the capital, on Wednesday, January 9 2019.

The Minister of Energy, Mines and Sustainable Development, Aziz Rabbah, also indicated that an electronic portal has been set up for the publication of eligible sites for renewable electricity projects, in order to make them available to investors. This is because his department’s programme provides for the development of an additional capacity of approximately 6,014.5 megawatts (MW) between 2018-2023, in order to meet the demand for electrical energy, which is expected to increase by 3.7% on average annually over the same period.

At the end of 2018, Morocco increased the share of renewable energies in its national electricity mix to 35%.

In his presentation to the press, Minister Aziz Rabbah gave an overview of PERG from its launch in 1996 to the end of October 2018. Through the PERG programme, 44,001 villages were connected to the national electricity grid, providing 2,173,509 homes with electricity and 19,438 homes with individual photovoltaic panels. The rural electrification rate has improved from 18% to 99.62%, with an overall investment volume at the end of 2018 estimated at €2.2 billion, or MAD24,083 billion.

The share of renewable energies in the national electricity mix reached 35% at the end of 2018, with an installed capacity of more than 2,965 MW.

IRENA congratulates Morocco on its efforts to promote renewable energy

On the eve of the ninth General Assembly of the International Renewable Energy Agency (IRENA), held from 11 to 13 January 2019 in Abu Dhabi, United Arab Emirates, a forum on the intensification of the use of renewable energy on the African continent was organised by the Agency. Its director, Adnan Amin, welcomed the farsighted vision of His Majesty King Mohammed VI in promoting the renewable energy sector in Morocco. Irena’s Director General pointed out that his visit to Morocco last July gave him the opportunity to see for himself the ambitious renewable energy programmes initiated by the Kingdom, particularly in Ouarzazate.

Among the more than 120 ministers and government representatives from 160 countries around the world, the Moroccan Minister of Energy, Mines and Sustainable Development, Aziz Rabbah, recalled that King Mohammed VI gave his instructions to revise the ambitions initially projected for renewable energies, which are thus called upon to exceed the current target of 52% of the national electricity mix by 2030. Its ministerial department is working to develop, by this deadline, an additional capacity of approximately 10,000 MW of renewable energy, distributed as follows: 4,500 MW of solar energy, 4,200 MW of wind energy and 1,300 MW of hydroelectric power.

In addition, Aziz Rabbah welcomed the projects launched by the International Renewable Energy Agency since its inception, as well as its innovative initiatives to assist Member States in developing effective programmes for the development of renewable energy.